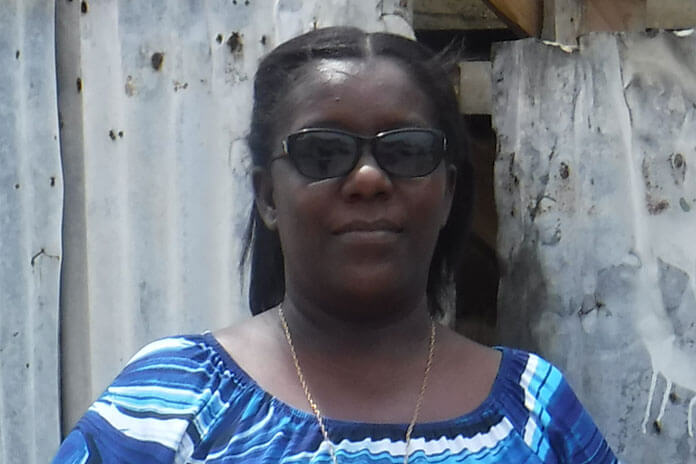 BELIZE CITY, Thurs. June 18, 2020– Mayor Bernard Wagner and the  City Council, in collaboration with the Public Health Department, have stepped up to conduct city-wide spraying in an effort to combat the anticipated spread of dengue fever, due to an increase of mosquitoes in the city because of the rains.

Councillor Delthrude Hylton, Councillor responsible for Public Health, said that she was disturbed by the amount of mosquitoes in the city, especially in the mornings and evenings, and she noticed that there was no spraying to deal with the mosquitoes.

There is now a break, however, in the spraying due to the continuing rains. A Public Health official told us that they cannot spray when it rains, so they are waiting for the rains to stop, and the spraying will then commence.

Hylton said that the truck and driver will remain with Public Health Department in facilitating the spraying in the city, to combat the spread of dengue by the mosquitoes. The Councillor said that the City Council has began the process of acquiring a machine to spray mosquitoes in the city also, to help with the efforts of mosquito eradication.

The Councilor said that spraying to kill the mosquitoes is one aspect in the fight against dengue fever, but people must also do their part by cleaning their yard and ensuring that they do not have containers that hold water in their yards, in which mosquitoes can hatch, and they must make sure that their yard are  free of containers that mosquitoes  cause for breeding.

Hylton said that in additional efforts to control the mosquitoes, council workers  go around the city putting a powder that kills mosquitoes in drains and dirty water. They also have a special rock that is placed in areas which are breeding grounds for mosquitoes.

The World Health Organization said that 2020 will have high rates of dengue and many patients will die. Last year, 10 people were killed by the disease in Belize. Doctor Marvin Manzanero, Director of Health Services, said that  the same amount may die this year if people does not step up and combat the mosquito population.

The Ministry, he said, cannot conduct inspections yard to yard. It is a shared responsibility. People keep their yard clean and the Ministry sprays to kill mosquitoes.

BELIZE CITY, Wed. July 1, 2020-- With the lifting of the State of Emergency at the end of June, activity has immediately picked up...
Read more
Headline