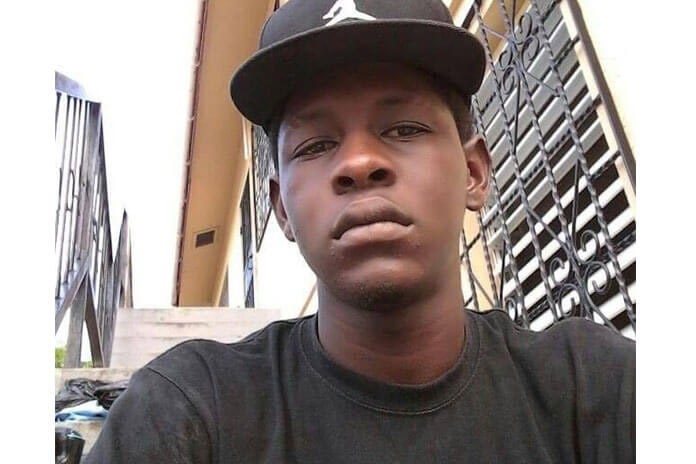 The murder count for Belize City from Friday to tonight, Monday, is 5

BELIZE CITY, Mon. Mar. 16, 2020– Tonight at about 9:30, Collet Morter, Jr., 19, of Lake Independence, was at a house on Gladden Street, the home of a taxi driver, watching television when a man came up to the house, stood on the street and called for him.

When Morter came out to see who was calling him, the man fired multiple times at him. Morter was hit in the head and chest, and the killer then escaped. Morter was rushed to the Karl Heusner Memorial Hospital, where he died shortly after.

The motive for this latest murder is also not known, and police have not yet detained anyone.

Morter’s murder came just a little over 24 hours after a gunman, or gunmen, stood outside Shakira White’s home at about 9:00 p.m. last night and fired into the house, killing three persons – Shakira, her boyfriend Philip Leslie, and her son, Dominique Rhamdas, 4.

A 2-year-old toddler was hit in the knee and is under observation.

Before that, on Friday night at about 8:30, Fredrick Williams, 18, an unemployed resident of Partridge Street Extension, was shot in his family’s two-flat house. A man, armed with a gun, suddenly kicked in the door, went into the house and fired multiple times at Williams, hitting him in the stomach and leg.

The shooter then ran out of the house. Williams was rushed to the Karl Heusner Memorial Hospital, where he died shortly after.

People, on Facebook, have said that they are tired of the murders and senseless violence, and have called on the criminals to stop the killing, but the call for peace seems to have fallen on deaf ears.