He said that the additional policemen were needed after crime spiked in San Pedro last year. 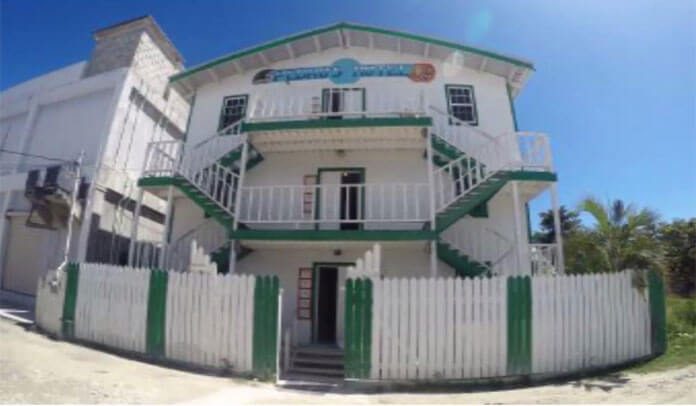 SAN PEDRO, Ambergris Caye, Wed. Jan. 15, 2020– A bill amounting to about $100,000 that was issued by the San Pedro Inn for the accommodation of additional police officers in the island town to ensure safety at that tourist destination, was issued to Chester Williams, the Commissioner of Police, on Monday.

Compol Williams said that the costs incurred to increase policing on the island is a shared responsibility, and the police, alone, will not foot the bill.

Williams said that the nature of the tourism industry in San Pedro is fragile, so the policemen will not be withdrawn, because the residents and tourists in San Pedro must be made to feel safe.

The police and the community must work together to shoulder the shared responsibility, so that an adequate number of policemen can be stationed on the island to maintain law and order, Williams said, and he added that he hoped that an amicable solution to address the situation can be reached at a meeting to be held with the Belize Tourism Board and the San Pedro Town Council and other stakeholders.

The policemen have been ordered to leave the hotel, and other means of accommodating them are being worked out. Williams said that from the outset, he had been asking who would pay the bill for accommodating the extra policemen, who were needed after there was a sharp increase in violent crimes in San Pedro in June last year, but he got no clear response.

The Compol said that he was not asked for payment, so he was rather surprised when he was issued with the bill. He reiterated that the police alone will not pay the bill.