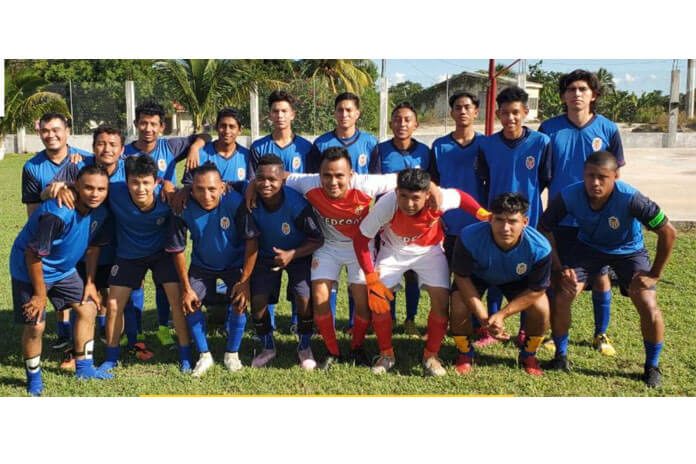 COROZAL TOWN, Mon. Dec. 9, 2019– This week marked the closing of the regular season for our Corozal Football Association (CFA) U-13 Male tournament, and the first leg of the U-20 Semifinals. Another successful week of our Youth Football Tournaments 2019! It has been a total success. This has been possible, thanks to each and every player and parent, as well as match officials, organizers, and foremost to the club owners/managers for their undivided time rendered to their players. We applaud and salute each and every one of you for the love to sports support.

BIG FIELD
U-13 – Corozal Invaders vs Corozal Rising Stars. It was a tough game; both teams gave their utmost best. Both team players made many attempts to score but were fruitless, as the game ended in a 0-0 draw.

U-13 – Concepcion Majestics won by default (3-0) over Carolina Jaguars.