Court awards $31,000 to Cowo family for death of two sisters 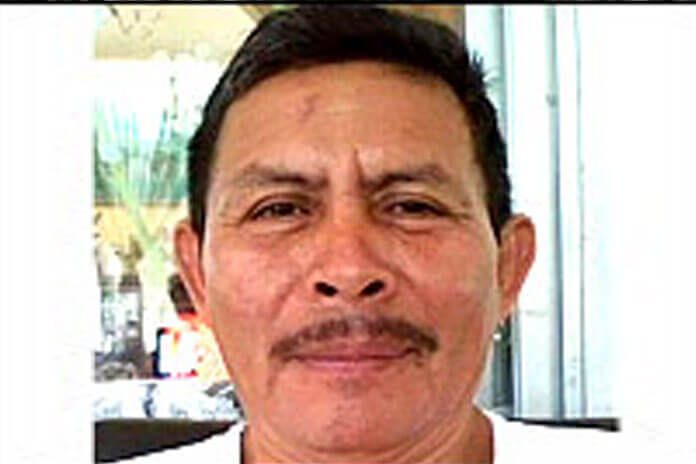 BELIZE CITY, Thurs. Nov. 28, 2019– Paulino Cowo, the father of Liarnette and Cindy Cowo, two sisters who lost their lives in October 2018, was awarded in excess of $31,000 in a civil claim against Carlos Martinez, 54, at the Supreme Court on Monday, November 25.

Cindy Cowo, 26, was out socializing with Carlos Martinez on the night of October 6, 2018, and Cindy’s younger sister, Liarnette, 16, was with them. Martinez, who was traveling in his Toyota RAV 4, lost control of the vehicle between Miles 71 and 72 on the George Price Highway and the vehicle plunged into the Mopan River in Succotz Village.

The two sisters were trapped inside and consequently drowned. 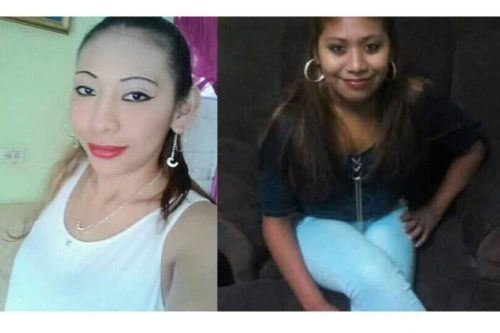 Martinez reportedly was romantically interested in the older sister.

Following the ruling from the Supreme Court on Monday, attorney Kareem Musa, who represented the Cowo family, spoke to reporters.

Musa said they brought the court case on behalf of the two young women’s father, Paulino Cowo, who was a dependent of his older daughter, Cindy Cowo.

At the time of the accident, Cindy was working at Chen’s Restaurant in Belmopan as a waitress, and she used to assist her father in paying the household expenses. Musa said that the case was brought under the Tort’s Act, which allows for damages for a dependent, which in this case is Paulino Cowo.

“There’s no amount of money, as you know, that can bring back anybody’s loved one, and so we then got into the issue of quantum of damages and the court looks at the multiplier multiplicand formula in arriving at an adequate sum to award Mr. Cowo for his loss. They have found, based on her earnings—she was merely a waitress but she applied a multiplier of, I think it was eleven years of earnings, and so it was that she awarded a total sum of $31,000 to Mr. Paulino Cowo on the loss of his daughter, Cindy, and the funeral expenses of $5,000,” Musa explained.

“Many times the motor vehicle could give way—a tire might blow out and it’s in no way our fault—but in this particular instance, evidence came out under cross-examination of the defendant, Carlos Martinez, in which he confirmed that he had been drinking that night and up to ten minutes before he got in the vehicle, he took three tequila shots. I mean, that would impair anybody’s judgment and mental faculties as they take their motor vehicle onto the road,” Musa added. 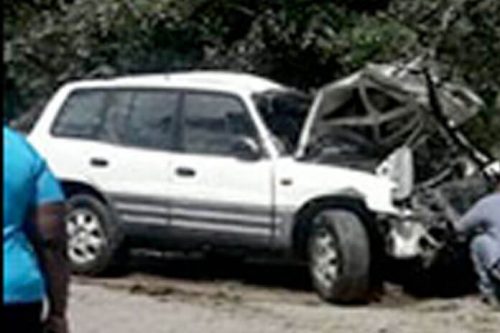 Musa said the court concluded that the accident was caused by Martinez’s impairment.

The case was heard in the Supreme Court of Justice Shona Griffith and the defendant, Carlos Martinez, was represented by attorney Hurl Hamilton.