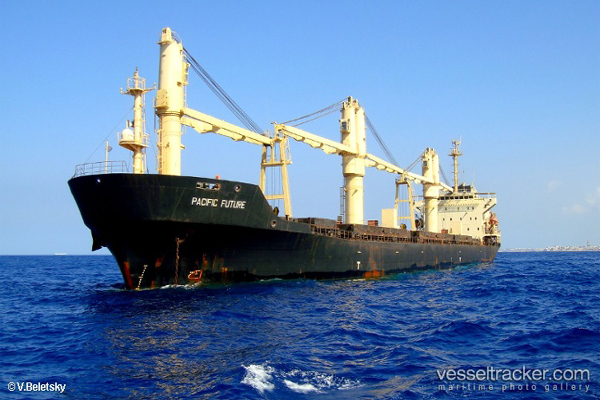 An EU-vessel which had been carrying a Belize flag due to registration in this jurisdiction will be sold, following an order by a Malta court.

Malta Independent reported today that Justice Mark Chetcuti had ordered the sale of the Belize registered vessel MT Pacific Future in order to fund the €345,980 (roughly BZ$937,000) owed in arrears to the boat’s crew, together with €7,760 (BZ$21,000) repatriation costs.

The report said that the 181-meter cargo ship has been off St Paul’s Bay since March, after the company operating it, Machiko Carriers, went bankrupt.