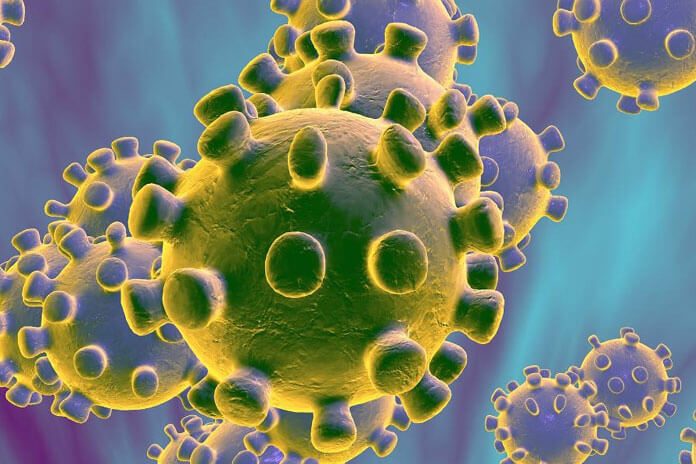 BELIZE CITY, Thurs. Sept. 24, 2020– Data released tonight reveal that 52 new cases were identified today, and the number of recoveries is 1,072, with the deaths remaining at 22.

Recent data released by the Office of the Director of Health Services indicates that 38.98% of the cases of COVID-19 in the country remain active. Over the past seven days, the Ministry of Health recorded a total of 320 recovered cases and 170 new confirmed cases.

Three new deaths were recorded since our last update, on September 20. The information from the Director of Health Services’ office also revealed that one elderly female person from Orange Walk who showed symptoms of the coronavirus died in her home. She was tested posthumously and was found to have contracted COVID-19.

A look at the recent numbers as of Wednesday, September 23, 2020, shows that there are 1,706 confirmed cases, 665 active cases, 1,019 recoveries and a total of 22 deaths to date. The Office of the DHS is looking carefully at the numbers in the northern districts of Orange Walk and Corozal, where the number of cases continues to increase.

On September 23, a total of 168 samples were processed and 37 new cases were detected on that day. Fifteen (15) recoveries were also recorded. A breakdown of the data shows 21 new cases in Orange Walk, with 9 infections showing up in San Jose Palmar; 3 in San Estevan; 2 in Orange Walk Town; 1 case in August Pine Ridge, Trial Farm, San Antonio, and Shipyard respectively, and 1 person from San Pedro who was reclassified as a case in Orange Walk.

In Corozal, 11 new positive cases were found — 7 in Corozal Town, 1 in San Victor, San Marcus, and Georgeville respectively, and 1 repatriated person.
And the Belize District recorded 5 new cases — 4 being found in Belize City and 1 in Western Pines.

In regards to the numbers reported over the 7 previous days, the following information was reported by the Office of the DHS: On the 22nd of September, 193 samples were processed. These tests revealed 34 new cases. Additionally, 34 recoveries were recorded on that day.

On Monday, September 21, Independence Day, the surveillance teams worked on a batch of 206 samples and found 8 new cases. They also reported 49 recoveries.

On Friday, September 18, 247 samples were processed and 23 new cases were found. Seventy (70) recovered cases were reported.

And of the 224 samples processed on September 17, 31 new cases were identified, and 46 recoveries were recorded.

The Office of the Director of Health Services also informs the public that persons leaving Belize are not required to take a PCR test or any other COVID-19 test. Travelers who require a test must submit a request to Ms. Quewell at [email protected]

Tests are conducted once a week, but are only available for those leaving for essential reasons. The Office of the DHS continues to urge Belizean citizens to follow all guidelines and play their part to flatten the curve.