Home General First depression for 2017 forms in Central Atlantic, ahead of season which...
General

First depression for 2017 forms in Central Atlantic, ahead of season which calls for 11 to 12 named storms and 4 to 6 hurricanes 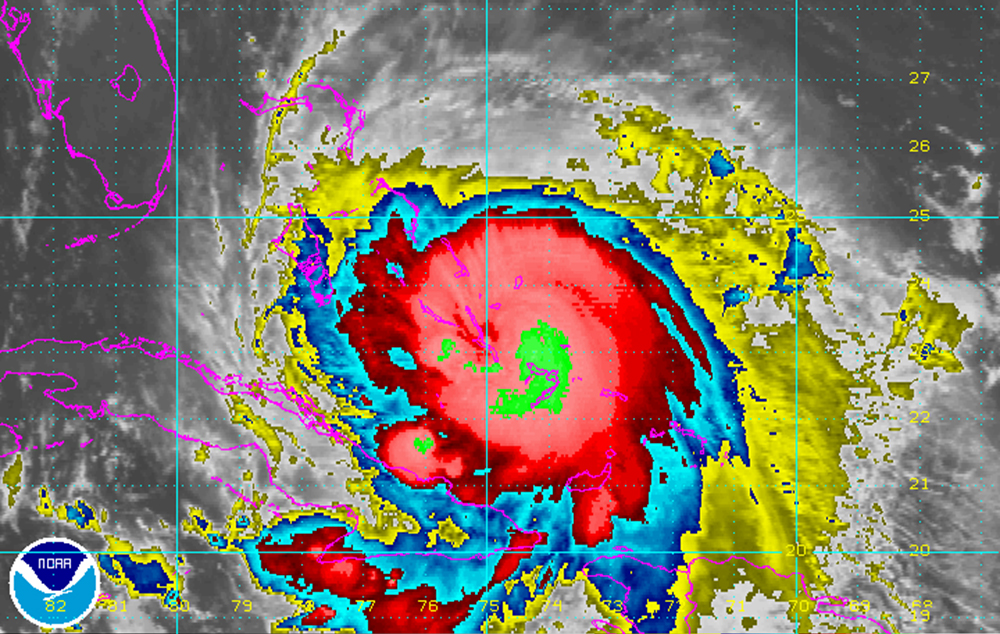 BELIZE CITY, Wed. Apr. 19, 2017–Meteorologists are today confirming that the very first Atlantic system for 2017 has formed as a subtropical system in the Central Atlantic, the first April system since 2003 – a span of 14 years. 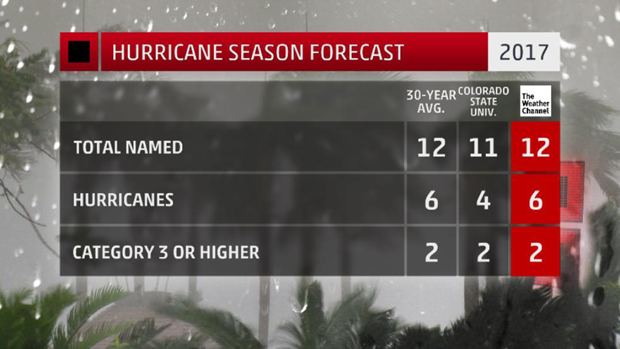 “We anticipate a below-average probability for major hurricanes making landfall along the United States coastline and in the Caribbean. As is the case with all hurricane seasons, coastal residents are reminded that it only takes one hurricane making landfall to make it an active season for them,” the CSU’s Philip J. Klotzbach and Michael M. Bell said in releasing their forecast. 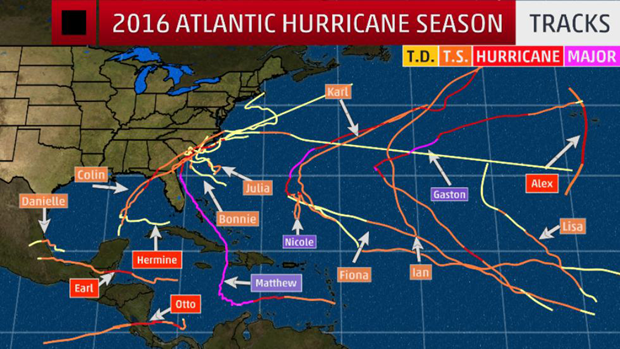 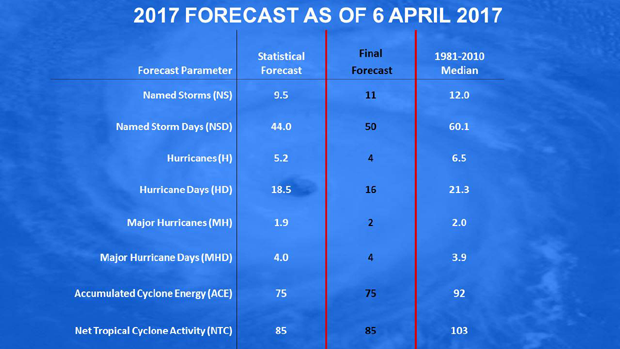 They remind coastal residents that it only takes one hurricane making landfall to make it an active season for them, and they need to prepare the same for every season, regardless of how much activity is predicted.

The subtropical depression for which the first advisory was released today formed in the Central Atlantic and it is expected to be short-lived. 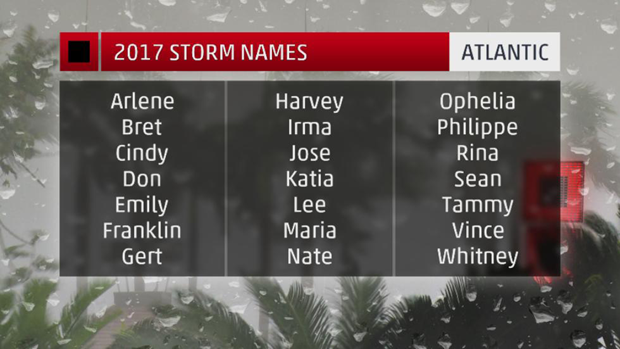