Disgraced John Saldivar will be questioned by police 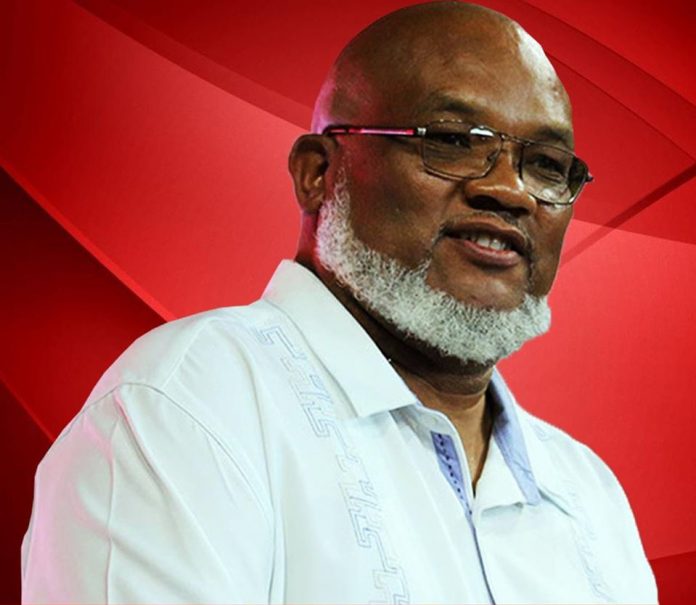 BELIZE CITY, Thurs. Feb. 27, 2020– Prime Minister Dean Barrow has instructed the Police Department to begin an investigation of former Minister of National Security, John Saldivar, to find out if he accepted money from US accused fraudster, Lev Dermen, in exchange for political favors.

Commissioner of Police, Chester Williams, last week indicated that the police will rely on the Mutual Legal Assistance Treaty Belize signed with the United States to obtain a transcript from the money laundering and fraud trial of Lev Dermen, which is taking place in Salt Lake City, Utah.

During Jacob Kingston’s testimony, there emerged text messages that were exchanged between Saldivar and Kingston which indicated that Saldivar traveled to Miami, Florida, to pick up US$50,000 from an associate of Kingston and Dermen, in February 2014.

Yesterday, Commissioner Williams remarked to the media: “It is not the government doing the investigation. It is the police. I said before that we have started the investigation. There are certain things that we have done and we are doing. Yes, we need the transcripts in order for us to be able to ascertain exactly what we are going to request from the U.S.”

“So, we have to be careful in terms of what we ask for. I am not here to cover for no one. I was not the commissioner in 2013. I was out of the country studying at Norman Manley Law School. I returned in 2015, when all this matter was over, but as the commissioner now, who has been tasked to do certain things. I have the responsibility to ensure that it is done, and it is done to the best of our ability, and that is what we are going to do,” he added.

Commissioner Williams was asked if Saldivar will be brought in at some point for questioning.

“That has not yet been done, but most naturally, he will have to be brought in for questioning,” Commissioner Williams said.