In the wake of elections violence, life on Dominica begins to return to normal 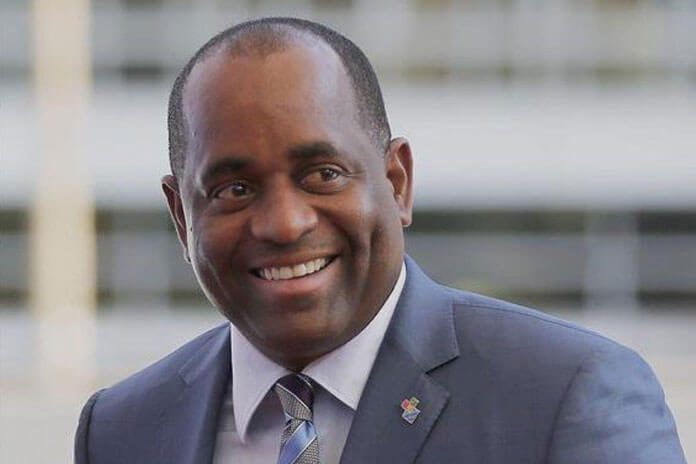 BELIZE CITY, Mon. Dec. 9, 2019– Before Dominicans went to the polls last Friday, December 6, to elect a new parliament, the island nation was awash with political violence and intrigue, as the security forces had to be reinforced from other islands to maintain order in an atmosphere of legal challenges and reform agendas.

Election observers were sent from Commonwealth countries, including Belize, which sent its Chief Elections Officer, Josephine Tamai, and Ambassador Assad Shoman to the former French and British colony.

The Dominica Labor Party (DLP), led by Prime Minister Roosevelt Skerrit, won 18 out of the 21 seats in parliament, for an unprecedented fifth term in office.

The Opposition United Workers’ Party (UWP) emerged from the election with a deficit of 3 seats, one of which was won by Prime Minister Skerrit’s wife, Melissa Skerrit.

The UWP accused the government of vote-buying and had campaigned against expatriate Dominicans returning to participate in the balloting, the Associate Press reported.

In the fight prior to the balloting, Opposition UWP supporters blocked roads and forced passengers from the airport to drag their luggage through the streets in order to catch their flights.

The New York Times reported that Prime Minister Skerrit did not budge when it came to the demands of the Opposition, which had also called for rigorous checking of registered voters.

Last Tuesday, a High Court Judge, Bernie Stephenson, ruled that she did not have jurisdiction to stop the elections, which is what the Opposition had demanded.

That decision will be appealed to the St. Lucia-based Eastern Caribbean Supreme Court, Cara Shillingford, an attorney for the Concerned Citizens Movement, said.

Caribbean360 reported today, Monday, that Dominica has been reopened for business and one cruise ship had called and an airline, which had cancelled flights, had resumed service.

In a statement issued today, the Discover Dominica Authority said that now that the elections are over, things are returning to a state of calm, so normal business is expected to soon resume.