Robbers escaped with over $2,500 in cash and valuables 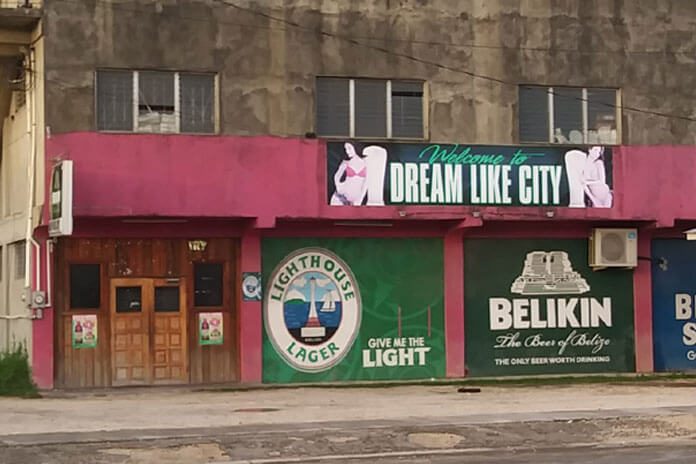 BELIZE CITY, Thurs. Nov. 7, 2019– Four robbers, two armed with pistols and one whose face was covered with a cloth, went into the Dream Like City Night Club on the Philip Goldson Highway at about 9:00 last night and held up the eight customers and the cashier who were in the club.

ASP Alejandro Cowo said that a security guard at the business was also subdued and held captive with the other victims of the robbery.

The bandits pointed their guns at their victims and demanded their money and their valuables, and they got what they wanted without firing a shot or injuring anyone.

ASP Cowo said that the bandits robbed the customers of their Social Security cards, driver’s licenses, two cell phones, and cash totaling about $1,940. The cashier, who was behind the counter, handed over about $700 from the establishment’s cash drawer.

The bandits also took the cashier’s necklace and ring, along with assorted bottles of rum and cigarettes. After committing their crime, the bandits ran out of the club and fled in a vehicle.

ASP Cowo said that they are reviewing footage recorded by security cameras mounted in the area, but so far, none of the bandits have been identified. Police report that they also have not recovered the stolen money and other items.

This aggravated robbery is another black eye for the Dream Like City Night Club. Less than a month ago, at about 3:00 Sunday morning, October 13, a woman who was socializing there was beaten up and stabbed in her breast.

At the time of that incident, the Commissioner of Police, Chester Williams, had tough words for the proprietors/managers of the nightclub. Commissioner Williams said that the place needed to be closed down because it had become a problem.

The Police Commissioner said that there is lewd behavior at the club and he didn’t understand why the Liquor Licensing Board continues to give the club extensions to 3:30 a.m.

In response to Commissioner Williams’ charges, the Liquor Licensing Board had said that they would look into the situation.