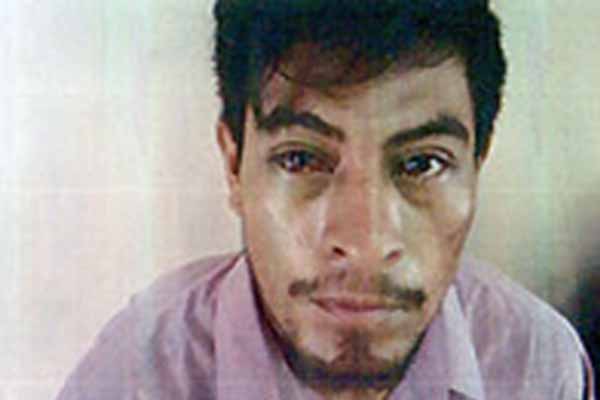 Police are on a manhunt to recapture a dangerous prisoner, Edwin Paula, 29, of San Martin, Belmopan, who escaped from police custody yesterday afternoon at about 4:30 while he was being escorted back to the Belize Central Prison.

Paula was on remand on murder and robbery charges.

Police said that they were returning Paula to the Belize Central Prison, but when they arrived at Cotton Tree, the van slowed down for a pedestrian crossing on the highway, and that was when Paula, who was sitting in front near the door, suddenly jumped out of the van and sprinted away.

Police chased him, but could not catch him. Anyone who sees him or knows of his whereabouts is urged to call the police.

Police said that Paula was remanded for the death of Isabel Antonio Balona, who was stabbed in the chest and abdomen, and for the shooting of Manuel Aquino, who was shot in the leg during a robbery of La Chazo Bar in the Las Flores area of Belmopan on June 1 last year. Balona and Aquino were at the bar during the robbery, and were stabbed and shot when they tried to intervene.

Paula was also charged with possession of unlicensed firearms and unlicensed ammunition for a sixteen gauge shotgun and a .38 Special revolver that police say was found in his possession, along with three shotgun cartridges and (6) .38 Special rounds.

Police warn the public to be on the lookout for Paula. If seen, call the police immediately, or call 0800 922 TIPS.