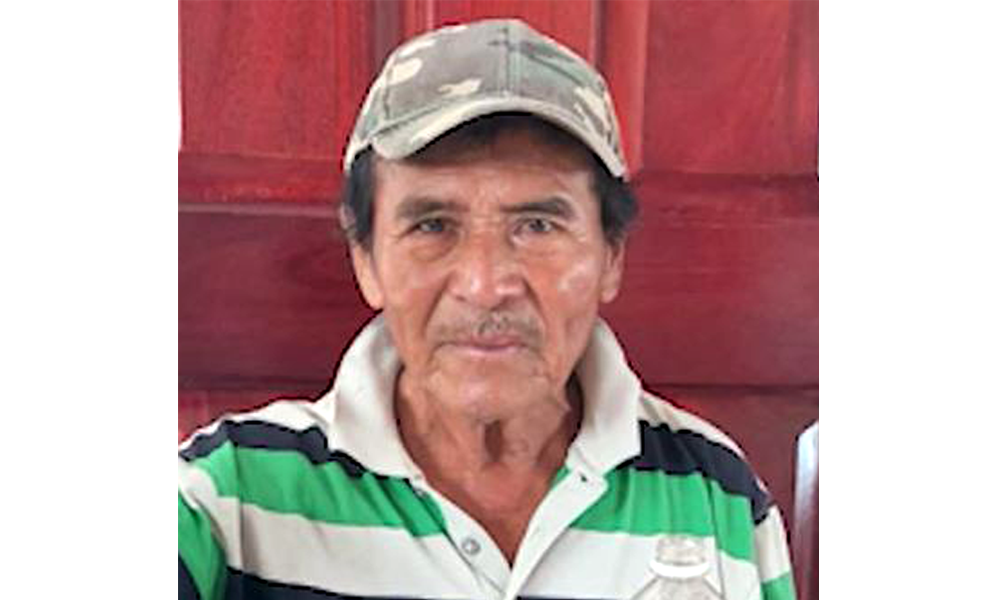 A 74-year-old man lost his life on Saturday night when he was knocked off his bicycle by an unknown vehicle near the bypass roundabout near San Estevan Village, Orange Walk District.

According to reports, the incident occurred at about 9:30 that night as the victim, Romaldo Che of San Roman Village, Corozal District, was riding his bicycle on the left side of the road as he headed toward Orange Walk Town. While Che was riding, he was hit by an unknown vehicle traveling in the opposite direction toward the San Estevan roundabout.

After hitting him, the vehicle apparently proceeded to drag him approximately 500 feet away from the initial point of impact. The driver of the vehicle reportedly failed to stop and provide assistance and fled the scene.

When police arrived at the scene, they saw Che had already succumbed to the injuries – he sustained a fractured skull, a broken left hand, and a large wound on his back – and was found about 500 feet from his red bicycle, which was extensively damaged. He was transported to the Northern Regional Hospital, where he was pronounced dead on arrival.

Che lived alone for the past 10 years and supported himself by doing odd jobs.

Police and the family of Che are pleading for assistance from the public in solving this latest hit-and-run accident.