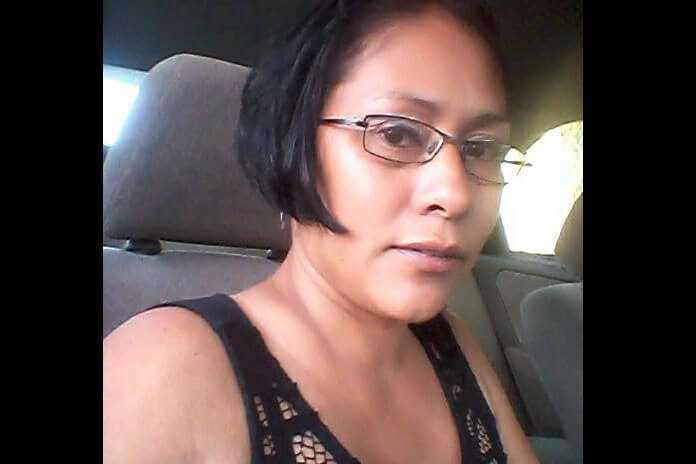 BELIZE CITY, Fri. Feb. 7, 2020– Elena Reina, 36, suffered severe burns to her body while sleeping on a bed in a house that was engulfed in flames during a fire that destroyed two houses on Flamboyant Street on Thursday, January 9.

Reina, a mother of three children, was rushed to the Karl Heusner Memorial Hospital, where she was admitted in a critical condition and was given a slim chance of survival. She then slipped into a coma.

We were told today by a relative of hers that she died today at the Karl Heusner Memorial Hospital, almost a month after the fire.

Edilberto Garcia, the owner of one of the three houses in the yard where the fire took place, whose house was only damaged to a minor extent, told us that Reina did not live in the yard, but frequently went there to visit her brother, who was not at home at the time.

Reina apparently fell asleep in his apartment. Garcia said that she was already suffering burns when they got to her, and they had to throw water on her to wake her up.