His family says he was not buried with any valuables 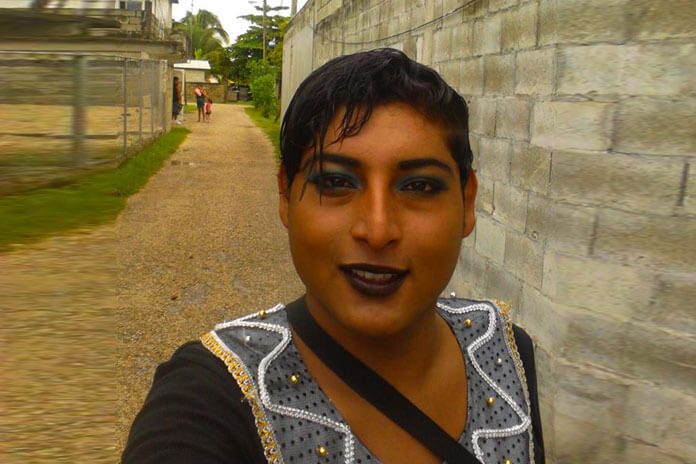 ORANGE WALK TOWN, Mon. Jan. 13, 2020– The tomb in which Emil Escalante, 27, was buried was vandalized and his coffin was removed and broken into by unknown persons sometime last night in the Orange Walk Town Cemetery. The open coffin with the corpse inside was left on the ground near his tomb.

Escalante was buried at about 3:00 yesterday afternoon. This morning his family was alerted that his tomb has been broken into and that the body had been exposed.

The family is at a loss for a reason why Escalante’s remains were taken out of the tomb, because he had not been buried with any valuables. ASP Joseph Myvett said that they have begun an investigation, but so far, the reasons for the vandalism is not known.

Many believe that the misdeed was carried out by grave robbers, who were looking for valuables from the dead. However, in this case it was an exercise in futility, because no valuables were buried with Escalante, as the family said.

The family must now rebuild the tomb that was destroyed and rebury their loved one.

Two months ago in November, Emil Escalante had been beaten while socializing at a house in Orange Walk Town, and as a result, he suffered massive head and body injuries and was admitted to the Northern Regional Hospital, where he fought for his life until he died on Thursday at the hospital.

ACP Joseph Myvett said that the beating had not been reported and therefore, an investigation into the incident had not been launched.