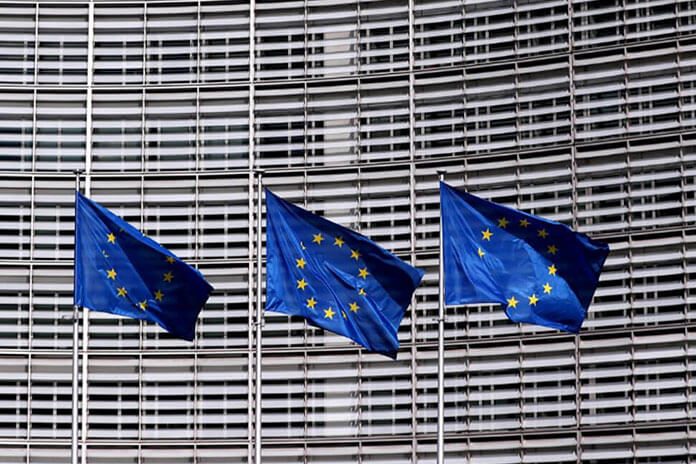 A document in circulation at the European Union says that Belize will be removed from the list of blacklisted tax havens.

The move is expected to be carried out on Friday, November 8, when European Union Finance Ministers meet.

Belize is being removed from the list because the government has passed legislation that has committed it to stop tax dodgers, according to reports coming out of the international press.

In March, the European Union blacklisted Belize among other countries as being a country of Non-Cooperative Jurisdictions for Tax Purposes.

The Government of Prime Minister Dean Barrow rejected that classification of the country.

Apart from rejecting the European Union designation, PM Barrow struggled mightily to come up with the necessary legislation to have the designation lifted.

As a result, last month, at a sitting of the House of Representatives, government introduced and passed into law six pieces of legislation that caught the attention of the European Union. The principal piece of legislation was the International Business Companies (IBC) Act.

At the time of the passage of the legislation in the House of Representatives, Prime Minister Dean Barrow told the House, “We, that is the government, the International Financial Services Commission and the principals that are in fact leading the Offshore Practitioners Association, together, we have been trying to work with the European Union to in fact produce the legislation that they require in a form acceptable to them, because that is what is necessary in order to get us removed from the black list. It is time sensitive.

“Their next meeting is being held just after, I think, the middle of this month, and that is why we would wish to pass the required legislation in the case of the House today, and hopefully, the legislation can also get through the Senate next week so that we would then be able to offer proof of the assent by His Excellence the Governor General to the European Union, and in that way, since they in fact approved the copy of the bills, we should then be able to go free and clear of this cursed blacklist.”

There are eight countries which remain blacklisted by the European Union. They are Fiji, Oman, Samoa, Trinidad and Tobago, Vanuatu and the three U.S. territories of American Samoa, Guam, and the U.S. Virgin Islands.