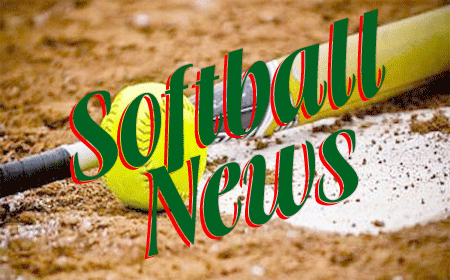 BELIZE CITY, Mon. Feb. 10, 2020– The championship finals of the San Pedro Town Council Co-ed Softball Tournament 2019, which began on November 10, 2019, were played yesterday, Sunday, at the Hon. Louis “Cuz” Sylvester Sports Complex in San Pedro. One of the 5 participating teams, Beer League, did not make the playoffs. The Finals involved a two-game series, while the third place consolation match was played in the interval between the two Finals games.

And in the championship Match 2, it was Extreme completing the sweep with an 11-4 win over RCGO. Brandon Bood was the winning pitcher for Extreme, and the loss was charged to Christian Orellano.