Faber will run independent if UDP refuses his candidacy 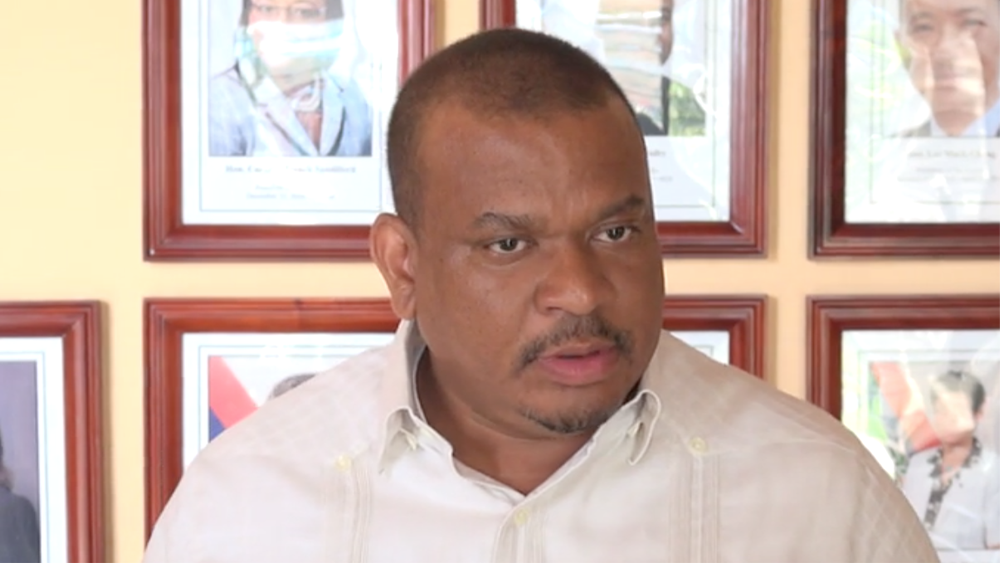 Hon. Patrick Faber stated in an interview today that he is willing to run as an independent candidate if the UDP continues to deny him the opportunity to represent the party in his political stronghold, the Collet division, in the next general elections. A former subordinate of Faber, Ian Jones, has instead been endorsed as UDP Collet standard bearer after being selected by the UDP’s nomination committee. Faber has indicated, however, that he plans to run in the Collet Division in the next General Election, and will use whatever political path is available to him to do that.

“Again, I repeat, I am a UDP. I love my party. I am elected on the party’s banner, so I don’t want anybody to say that I am leaving the UDP,” Faber said during the interview.

“I have no problem, for the record, in being an independent candidate. I have tested the water significantly,” Faber went on to say, and he noted that following the landfall of Hurricane Lisa, he was going house to house in his division, and has received reassurance that the people of Collet would go where he goes.

“The word from the Collet residents is that wherever you go, we will go with you, and so I am confident that this might be group breaking if the UDP does not want me to run for them,” Faber said, adding that he is confident of the support from the people within the division.

He said that reasonable minds are not prevailing within the UDP, and as such, he is looking at a possible alternate path to seeking re-election.

As far as supporting his constituency adequately without the financial backing of the UDP, Faber said that he never depended on the party to provide funds to support his constituents, adding that those monies will come from the monthly constituency fund in place.

Faber’s application to once again represent the UDP in the Collet Division was denied despite the party’s decision that elected area representatives only had to give their indication of a desire to run in the upcoming general elections in order to once again represent their division. The reasoning in some quarters is that Faber did not have to submit an application to the nominations committee and thus, for all intents and purposes, could not be denied.

The decision was reportedly made because Faber had not removed from his social media page posts that were critical of the party and its leadership. He eventually removed the posts, but Ian Jones was nonetheless selected by the nominations committee as the UDP’s new standard bearer.