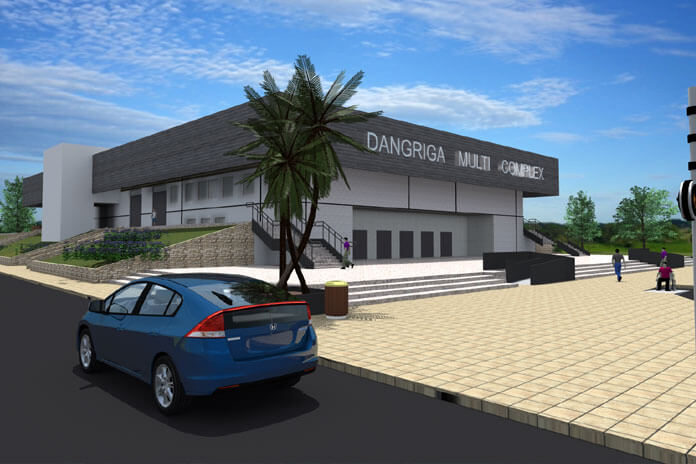 BELIZE CITY, Tues. June 16. 2020– Belize, like many other countries fighting the spread of COVID-19, implemented strict quarantine measures for persons entering the country since late March.

Today on the government podcast Ask the Experts, Dr. Marvin Manzanero shared the disturbing news that a family of four had escaped from the quarantine center in Dangriga.

The family returned to the country from Honduras and they were expected to be swabbed and were to remain under the mandatory 14-day quarantine at the Russell Chiste Garcia Stadium that is being used as a quarantine center in that municipality.

Dr. Manzanero, Director of Health Services, in reference to that family, however, remarked, “What about the 4 people who came from Honduras? We are following that up. I believe that would be the family that was reported to us that came in and apparently had escaped the quarantine facility. We got that note late yesterday, and I passed it on to the management team to go back and review to see whether in point of fact, that is what has transpired.”

Quarantine centers are guarded by soldiers of the Belize Defence Force (BDF). Last month, three Mexican nationals who were quarantined at the ITVET Center in Corozal managed to escape, and so far, there has not even been a whisper out of the BDF high command.

Dr. Manzanero provided a list of the quarantine centers around the country, and in some cases, the number of persons who are in quarantine at those facilities.

“In Stann Creek, it says here, 9 people were there up to yesterday — 3 Hondurans, 2 Guatemalans and 4 Belizeans at the Russell Chiste Garcia Stadium. Those are the 4 Belizeans who may have very well been the ones that had actually left the facility,” Dr. Manzanero said.