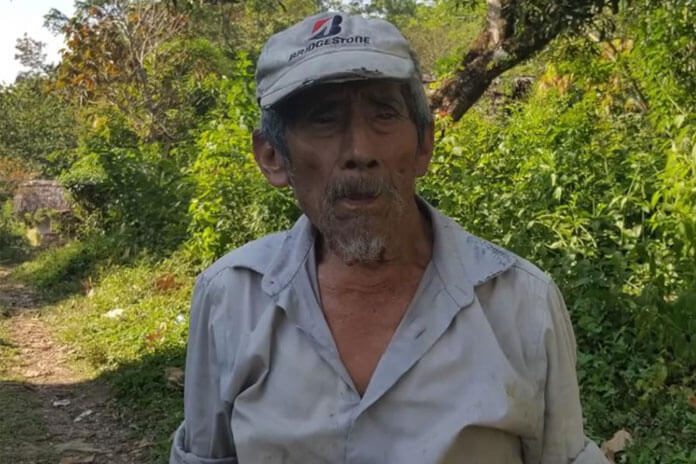 SAN ANTONIO, Toledo District, Mon. Dec. 30, 2019–Ponciano Coy, 88, a farmer of San Antonio, was walking across a stream in the village at about 10:00 Friday night, when he missed his step and fell. Coy suffered injuries when he fell, and drowned. He was seen lying face-down in the stream Saturday morning by some children who were walking on the road, and they went to alert his family. His granddaughter went to the scene and he was taken to the San Antonio Polyclinic, where he was officially declared dead. Coy’s body was then taken to the Punta Gorda Community Hospital, where a postmortem exam was to be conducted. Police said that foul play is not suspected.

Coy’s granddaughter said that she and her mother live a distance from the stream, which Coy had to cross to visit their house, but he had never gone to her house at night and no message was sent to her to let her know that he was headed there so that she could have gone to help him.