Football Flashback 4: down memory lane with a few more names 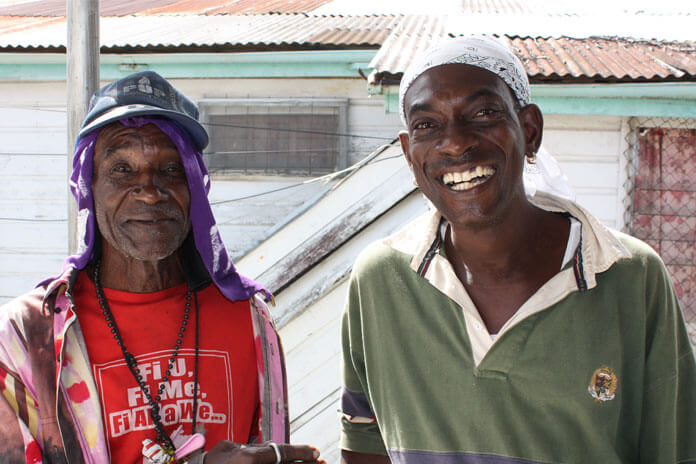 BELIZE CITY, Wed. Apr. 29, 2020– We’re still having fun pulling out some names of players we haven’t seen or heard from in a long, long time; as well as retrieving the full names of a few we had only nicknames for. Below are a few more names of players we remembered, corrected (*), or were reminded of by those who found the time to contact us at [email protected] or by cell phone text at 607-8616. Indeed, as you no doubt realized by now, this has become a trip down football memory lane, calling out the names of players we record as having played football in the 1st Division, then the highest level of football in Belize, and then in the semipro or professional league after 1991, which is presently the Premier League of Belize (PLB). 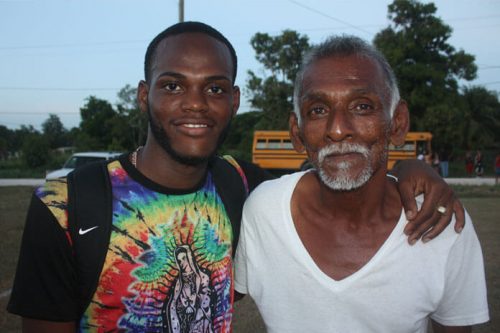