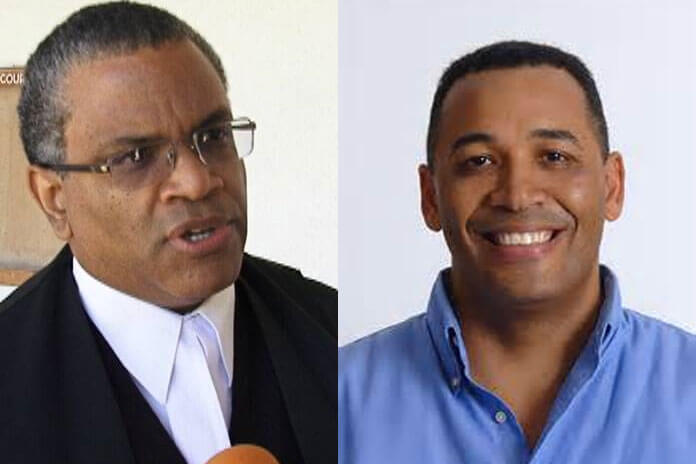 Last week five former foreign ministers of Belize — Eamon Courtenay, Assad Shoman, Lisa Shoman, Godfrey Smith, and Said Musa, who is also a former prime minister of Belize — issued a call to the Prime Minister and Government of Belize to have the Ministry of Foreign Affairs send a note expressing our concern to the Government of Honduras about the systematic abuse of Garinagu communities in that country, and in particular to ask for information regarding Garifuna leader Snider Centeno and four other Garinagu men who were abducted on July 18, 2020.

When we enquired at the Ministry of Foreign Affairs to find out the government’s response to the kidnappings, we were referred to the Government Press Office, where we were informed that that department hadn’t issued any release on the matter. We were advised to seek out the Information Officer in the Ministry of National Security, but calls to that desk went unanswered.

The first to alert our country about the extremely disturbing kidnappings in Honduras was our National Garifuna Council, and on July 22 the Amandala ran a story from teleSur which carried the details of the incident. The story from teleSur said that in the early morning of July 18, armed men entered the home of Centeno in the coastal village of Triunfo de la Cruz in Honduras, and took him and two others hostage.

The three men were described as defenders of the community’s Land Committee.

María Inés Taracena, in a story entitled, “Garífuna Community Demands Return of Kidnapped Leaders,” published on July 30 by NACLA (North American Congress on Latin America), said that in his community the 27-year-old Centeno is a hero, “the first young man, the first cipote, to become president of the Triunfo de la Cruz community board.”

Centeno and his four colleagues were kidnapped by “heavily armed men reportedly wearing police uniforms” who came to the village in three 4×4 vehicles.

Taracena said that the vast biodiversity of the region where the Garifuna Afro-Indigenous communities live makes it “extremely attractive to destructive foreign investors, who with the help of Honduran elite and corrupt politicians have for years been appropriating beaches and wetlands for the construction of tourism projects.” She noted that the coastal villages are also “in the path of routes for drug traffickers transporting narcotics to the United States through the Caribbean Coast of Central America.”

One Garifuna leader, Miriam Miranda, told Taracena that since the overthrow of former Honduran president, Manuel Zelaya, in a coup eleven years ago, the police and army have freedom to do what they want, and another leader, Carla Garcia, said that the Honduran government is trying to link the men “to the gangs, to the drug traffickers. The same government, which actually is involved with drug trafficking.”

Taracena said that since September 2019 five Garinagu leaders in Honduras have been murdered, and that since the US-backed coup Honduras has become one of the “most dangerous countries in the world for Black and Indigenous land and water defenders”, and that “hundreds have been killed, including Lenca Indigenous leader Berta Cáceres, who was assassinated in March 2016 over her years-long fight against the massive Agua Zarca dam on the sacred Gualcarque River in western Honduras.”