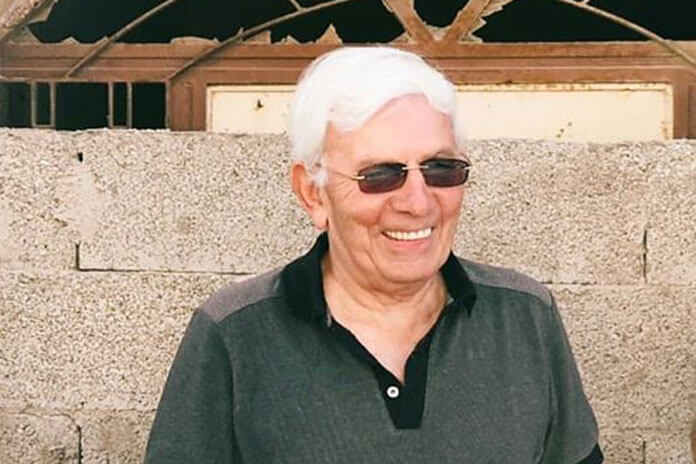 BELIZE CITY, Fri. May 8, 2020– The former two-term Prime Minister, Rt. Hon. Said Musa, the Opposition People’s United Party area representative for the Fort George constituency, is currently hospitalized and is recovering from a mild stroke, according to a social media post from members of his family.

This morning at his virtual press conference, Prime Minister Dean Barrow began by saying, “Allow me the opportunity to express my best wishes for a speedy recovery for the Right Honorable Said Musa, the ex-Prime Minister of Belize. I understand that he was last night admitted to the hospital, having suffered what was described as a mild stroke. I’m sure that I join all other Belizeans in wishing him a speedy and completed recovery.”

Musa was reportedly showing signs of a stroke and was admitted to the Belize Medical Associates hospital. Family members of Musa, 76, have confirmed that he is in a stable condition and will remain hospitalized for a few days.

PM Barrow quoted Hon. Kareem Musa (Caribbean Shores area representative), who is one of the elder Musa’s sons, as saying that his father is stable and alert.

“We pray for God’s continued guidance of the medical professionals who are currently monitoring the former Prime Minister’s condition. Our thoughts and prayers are with his loved ones who are his source of strength and comfort during this time,” said a press release issued from the governing United Democratic Party.

The PUP also issued a press release wishing for a full recovery of its senior parliamentarian and former leader.

“PUP leader Hon. John Briceño and the entire People’s United Party family ask the nation to join us in prayer for the speedy recovery of former Prime Minister, Rt. Hon. Said Musa. According to family members, he showed symptoms of a mild stroke on Thursday, and was hospitalized,” stated the release.

“We extend our wishes for a full recovery and join his family, as they stand vigil with a Leader, Statesman, and politician who has spent his life in service of his people and country,” the PUP press release further said.

Rt. Hon. Musa has been the area representative for the Fort George Constituency since 1979 and was recently endorsed as the PUP’s standard bearer for the constituency under the theme “One more time.”