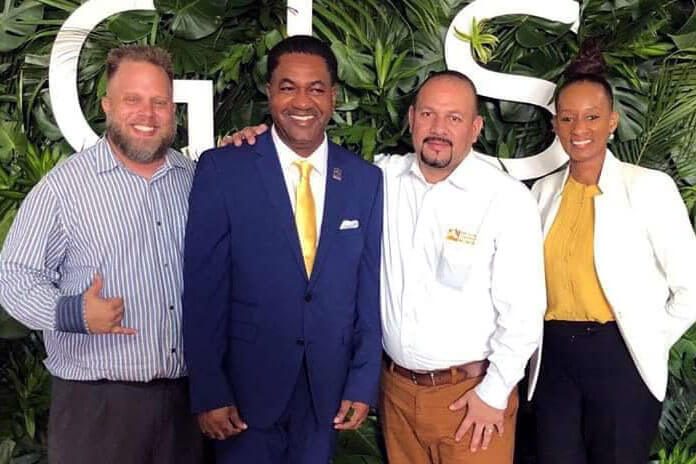 BELIZE CITY, Thurs. Nov. 7, 2019– The month of November is internationally and locally recognized as the month of entrepreneurship, and during that month a variety of events are usually held to promote the entrepreneurial culture globally. This year, Entrepreneurship Month commenced with the launch of the second annual Global Leadership Summit at the Bliss Institute of Performing Arts.

The two-day conference was held on November 1 and 2 and was attended by 600 spiritual, corporate and political leaders and other attendees seeking to participate in discussions about effective leadership styles.

The summit featured fifteen presenters from various parts of the world, who shared their knowledge and experiences in their respective leadership roles via recorded lectures. This panel of speakers consisted of multiple well-known entrepreneurs such as DaVon Franklin, film producer and CEO of Franklin Entertainment; Ben Sherwood, former president of Disney ABC Television; and Craig Groeschel, co-founder and senior pastor of Life Church, to name a few.

According to Mr. Thimbrel, the main purpose of the summit was to “introduce concepts and mentors who can play an instrumental role” in the attendees’ “journey of empowerment and transformation.”

Guests were also provided with lunch and refreshments on both days and were able to buy novels written by various presenters who participated in the event. The Global Leadership Summit has connected millions of leaders across all continents of the world and has grown rapidly over the last two decades.