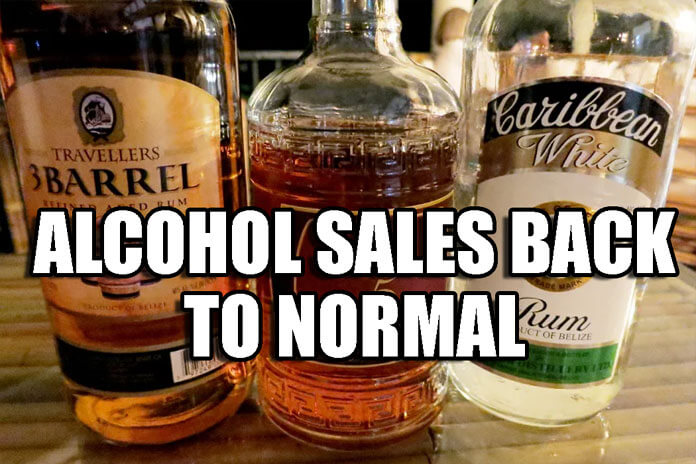 BELIZE CITY, Wed. Dec. 1, 2021 — Yesterday, the Government of Belize released a new Statutory Instrument (SI) repealing regulation 27 of SI 119 which prohibited alcohol sales after 6:00 p.m. SI 147 makes provision for local establishments to now legally sell alcoholic beverages after 6:00 p.m., although many in the public have been claiming that there was minimal adherence to that regulation over the past few months.

The official removal of the prohibition against such nightly sales of liquor is now being put into effect as the high season in tourism commences and as preparations start for the Christmas holiday. The fact that a downward trend is now being seen in the number of Covid-19 cases in the country might have also been a factor which contributed to the government’s decision.

In the new SI, provisions are also made for the inclusion of the Taiwanese 2-dose COVID-19 vaccine known as Medigen (Taiwan) to our list of approved vaccines. This adds yet another two-dose shot to the country’s arsenal as it continues to engage in a vaccination campaign to prevent further outbreaks of the Covid-19 virus.

One of the primary objectives behind the prohibition of alcohol sales after 6:00 p.m. was to reduce the likelihood of social gatherings among citizens of the country. Social drinkers and smokers place themselves at higher risk of contracting and spreading the COVID-19 virus, experts say.