Government not considering redistricting ahead of 2020 general election 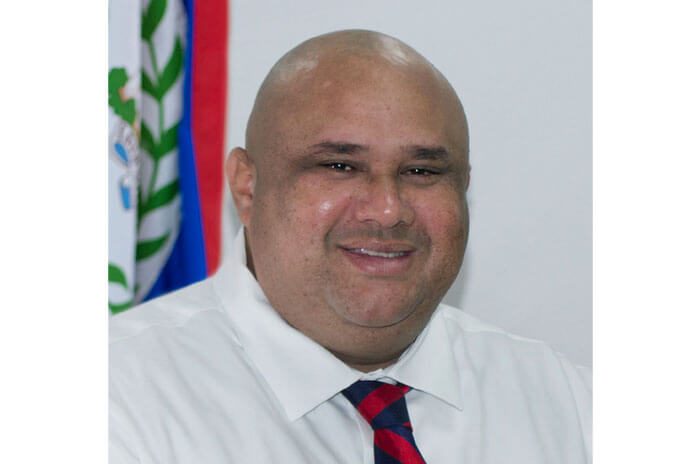 BELIZE CITY, Mon. Dec. 30, 2019– The Government of Belize was recently taken to court in a constitutional claim filed by the Belize Peace Movement (BPM), the Belize Progressive Party (BPP), and Vision Inspired by the People (VIP), for the Elections and Boundaries Commission’s failure to implement redistricting of the electoral constituencies in accordance with the requirement of the Belize Constitution.

The case is before the Honorable Chief Justice, Kenneth Benjamin, and the claimants are being represented by attorney Arthur Saldivar.

In an interview on Christmas Eve, December 24, Attorney General, Michael Peyrefitte weighed in on the issues and basically told the media that government is not planning to implement any redistricting before the next general election that is scheduled for November 2020.

Attorney General Peyrefitte declared, “As far as I know, the government is not intent on doing any redistricting for the November elections of 2020.”

It was suggested to AG Peyrefitte that the spirit and letter of the Constitution are being undermined by the way things are set up presently, and his response was, “The court will determine that issue. That is what is before the court right now.”

Peyrefitte was asked if he could say how long the redistricting exercise would take, and he responded that he didn’t know and that he has no experience in the matter of redistricting.

AG Peyrefitte was asked to comment on the observation that the locus of political power is in Belize City, an area of the country that has a disproportionate number of seats. He replied: “The court will determine that very issue. That is what is before the court.”