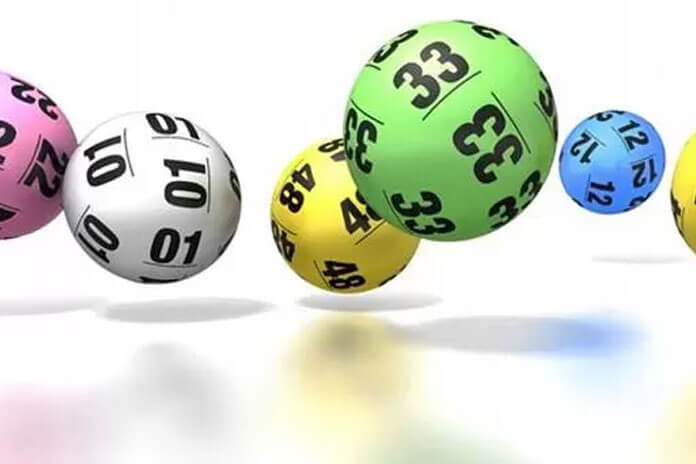 The boledo and Sunday lottery contract which Brads Gaming Company signed with the Government of Belize in 2009 expires on 31st March, 2020. This lucrative contract, worth millions of dollars, but from which the government only gets an estimated two million dollars per annum, has become a subject of interest in recent months.

Recent reports suggested that Brads owns sixty percent of the entity which holds the soon-expiring contract, while the rest is owned by Good Lee Limited, an IBC company which is registered in Saint Lucia.

In early November last year, Prime Minister Barrow told the media that there was not going to be any automatic renewal and that the contract would be put out to tender. The Prime Minister also said that in the succeeding contract, government was going to insist on a larger share of the proceeds, and we understand the annual license fee will now be increased to $2.5 million dollars.

A tender process was launched in mid-December, albeit seemingly in a rush to meet the impending expiry of the current contract. Reliable reports reaching this newspaper advise that there were submissions from the current contract holder Brads, one from an entity connected to the Scratch and Win game, and one from an unlikely candidate, the National Olympic Association.

Of the three candidates, the National Olympic Association submission is the most attention-grabbing, as that organisation is the only non-private and non-profit applicant, and historically, has not been known for such progressive moves.

It is reported that the Olympic Association has entered into a partnership with the largest lottery company in the world, International Gaming Tech, which runs games such as PowerBall and Megamillions in the US. Reportedly, that company would run the boledo and Sunday lottery on behalf of the Olympic Association if awarded the contract.

While we could not get full details, it is reported that the Olympic Association wants to set up a sports fund from the profits of the boledo to provide funding to assist the sporting federations in the country with the development of their disciplines if they meet certain criteria.

From reports to us, the fund would be managed by a special board, and would also contribute to the National Sports Council and to local and community charities. We have been told that the Olympic Association in Barbados has held the contract from their government to run that country’s national lottery for decades, in partnership with the same International Gaming Tech.

We are also told that the monies provided to the sporting federations in Barbados have had very positive impact.

It is therefore left to be seen whether Government will place the contract, once again, into private hands, or take what could be a bold step in the right direction with the development of sports and the community.