Guatemala gets 6-month extension to file “Memorial” for ICJ case 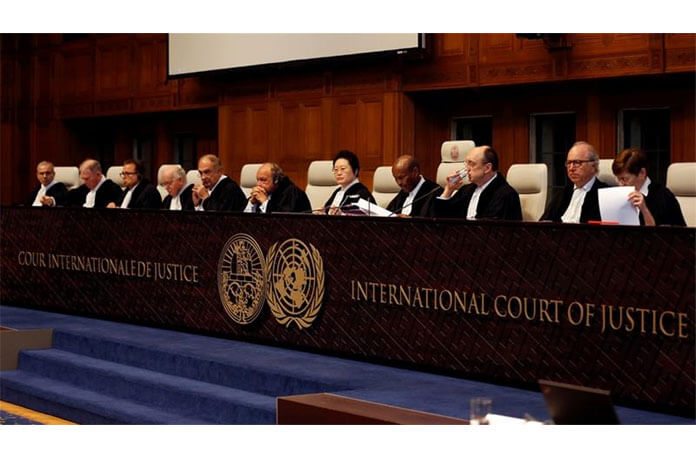 BELIZE CITY, Fri. Apr. 24, 2020– The Agent for the Republic of Guatemala at the International Court of Justice (ICJ) requested a 1-year extension to file its pleadings in its territorial, insular and maritime claim against Belize.

The Agent for the Government of Belize objected to Guatemala’s 1-year request, in a letter dated April 15, 2020. The Belize Agent told the ICJ that two (2) more months would be sufficient time.

The ICJ, however, was able to broker a middle ground and offered Guatemala a 6-month extension.

In a letter dated April 8, 2020, Guatemala cited the COVID-19 pandemic as the reason its government needed more time to prepare its pleadings, the ICJ said in a press release today.

Guatemala was supposed to have filed its Memorial on June 8, 2020. With the 6-month extension, Guatemala now has until December 8, 2020 to file its Memorial.

Both Belize and Guatemala were encouraged and cheered on by the international community as the peoples of the two countries voted in separate referendums to submit the territorial dispute for a final arbitration at the ICJ.