Guats bex after submission of Honduras’ claim to the ICJ 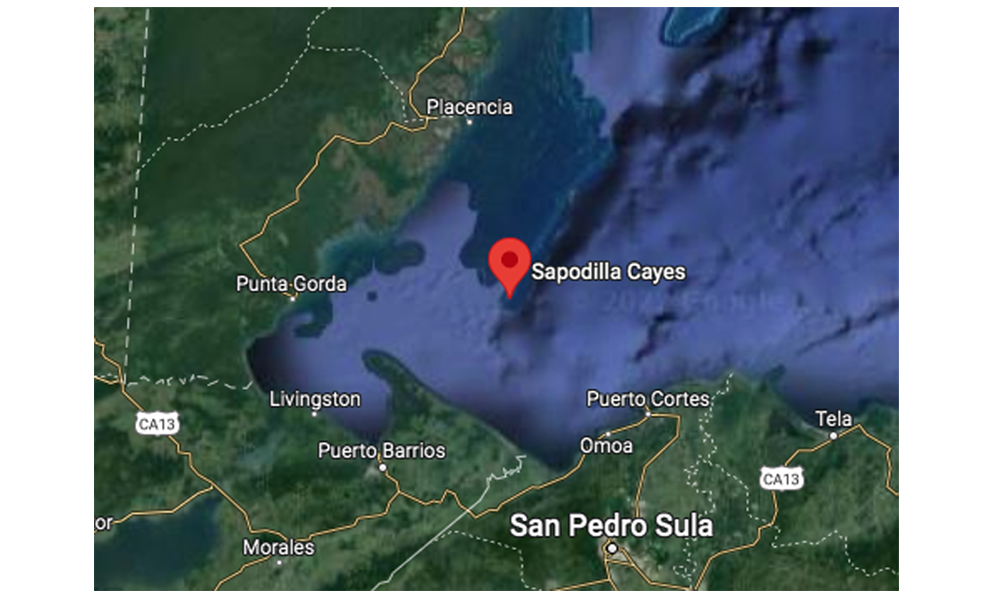 The Guatemalan Ministry of Foreign Affairs, in response to Belize’s submission of Honduras’ claim to the Sapodilla Cayes to the International Court of Justice for adjudication, issued a strongly worded press release this week that described the move—which the government of Belize believes is necessary to ensure that the ICJ can issue a complete and decisive ruling—as “deplorable”. Ensconced in the wording of that press release was also what some Belizeans have interpreted to be a veiled threat—a pledge by the Guatemalan government to act in its “best interests”.

They are claiming that the application was deliberately submitted just days before the December 8, 2022 deadline for the submission of their final Reply in the Guatemalan claim brought against Belize. Notably, Belize’s counter-memorial was submitted to the ICJ in early June of this year, within the timeline set out by the court for the review of Guatemala’s claim. Guatemala, as just mentioned, was scheduled to submit its reply on December 8, 2022, and Belize’s rejoinder would then have been submitted on June 8, 2023.

On June 24 of this year, time limits were fixed by the ICJ for the submission of Guatemala’s Reply and Belize’s Rejoinder, the last written submission expected to be handed to the justices of the ICJ before oral hearings.

The Guatemalan Foreign Affairs Ministry claims that their reply to the Counter-Memorial submitted by Belize in a few days would constitute the last procedural act in the written phase of the process on their part, suggesting that Belize’s late inclusion of Honduras’ claim in the adjudication process somehow blindsided them.

“Belize agreed with Guatemala to take to the International Court of Justice the case of the Territorial, Insular and Maritime Claim of Guatemala (Guatemala/Belize), which began on June 7, 2019. Said case includes the question of the sovereignty of the Zapotillos Cays,” the release states.

It adds, “Belize’s action is particularly deplorable because it was carried out a few days from December 8, 2022, the date set by the Court for Guatemala [to] present its Reply in this case,”

It could be said, however, that Honduras’ claim and its relevance to the ICJ adjudication of the Guatemalan claim, was an unresolved matter that was hidden in plain sight. Since 1982, Honduras has maintained a claim to the Sapodilla Caye Range (a cluster of islands located about 40 miles offshore of Punta Gorda in the Toledo District that is said to be “home to the most concentrated area of beaches in all of Belize”) in Article 10 of its Constitution.

And according to what Foreign Affairs Minister Eamon Courtenay stated in the Senate in late October, it became a matter of urgency to address that claim, since its exclusion from the adjudication process could derail the country’s entire quest to settle once and for all the questions surrounding its sovereignty over the 8,867 square miles that are known to be Belizean territory.

“We have been advised by international lawyers that the position of the current case brought by Guatemala against Belize may not result in a final settlement as required and requested by the Belizean people because the Honduran constitution claims sovereignty over the Sapodilla Cayes,” he had explained to the Senate.

He went on to state during the October 2022 Senate hearing, “Once the ICJ becomes aware of a claim by Honduras to the Sapodillas, there is a significant risk that the court would not delimit the Maritime Areas that appertain to the Sapodillas, thereby leaving unresolved a large part of our maritime entitlement. Indeed the ICJ may decide not to pronounce sovereignty over the Sapodillas as well, even as Belize and Guatemala. This would mean that sovereignty over a very important part of our sovereign domain, the Sapodillas and the Maritime Areas pertaining to it would remain unresolved. In light of all the circumstances, and based on legal advice from our international lawyers, Madam President, Belize seeks to accede to the Pact of Bogota, a Treaty to which Honduras is a party.”

Belize had thus fast-tracked its signing of the Pact of Bogotá in October of this year to bring the proceeding properly before the ICJ. The treaty, also known as the American Treaty on Pacific Settlement, compels nations of Latin America to resolve disputes peacefully, first exhausting dispute resolution options regionally before going to the United Nations and seeking to have the case heard at the ICJ.

“We were advised that if we join the Pact of Bogota and commence a claim against Honduras and bring that to the ICJ, then we can say, the Guatemala v Belize and Belize v Honduras cases are related because of this overlap of the claim of sovereignty, resolve it once and for all,”
Courtenay had explained.

He had also noted, “If we don’t bring Honduras into the court, our advice is that it is likely that we will have to commence yet another case, suing Guatemala and Honduras to resolve sovereignty over the Sapodillas.”

Belize’s application, however, asserts that the Sapodillas, which are part of a range that consists of 14 islands, including Hunting Caye, Tom Owens Caye, and Lime Caye, as well as a 39,000-acre section of the barrier reef, have always been a part of its territory, and it was not until independence in 1981 that the claim of Honduras first appeared in their constitution.

The Honduran Constitution names the Sapodilla Cayes as a part of its maritime territory.