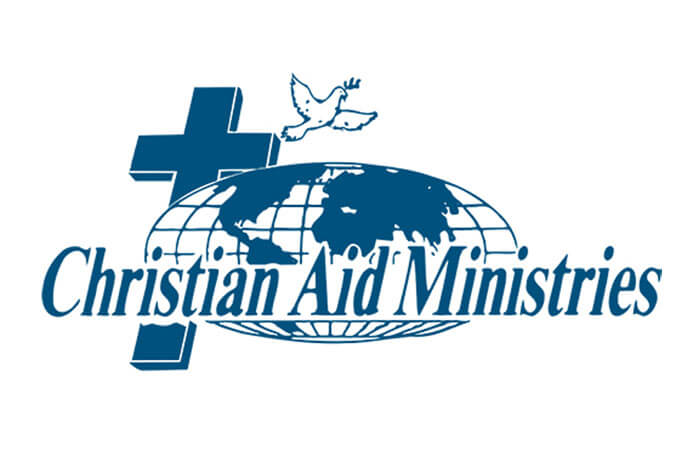 Three people who were among a group of US and Canadian missionaries kidnapped by an armed gang in Haiti have been released, according to their organisation.

Christian Aid Ministries said the three were safe and seemed in good spirits.

Two others were freed last month, but their identities were not made public.

Sixteen Americans and one Canadian were abducted in mid-October after they visited an orphanage in an area run by a powerful criminal gang.

They were returning from the visit when the bus they were travelling in was seized by gang members on a main road in the town of Ganthier, east of the capital Port-au-Prince.

The gang reported to be behind the kidnappings, which goes by the name of 400 Mazowo, later demanded a ransom of $1m (£740,000) for each of the 17 people being held. Christian Aid Ministries – a US-based organisation that supports Haitians largely through donations, and supplies shelter, food and clothing to children – said: “We are thankful to God that three more hostages were released last night.”

They did not provide any further information on who had been freed or the circumstances of their release.

Seizing vehicles and all of their occupants for ransom is one of the main activities that the 400 Mazowo uses to finance itself.

In April, the gang abducted a group of Catholic clergy who were later released. It is not clear if a ransom was paid.

Haiti has one of the highest rates of kidnapping in the world, as powerful gangs exploit the lawless situation to make money from ransom payments.

This year has been particularly bad, with nearly 800 kidnappings reported before the end of October.

The rise has come in the wake of President Jovenel Moïse’s assassination in July, as rival factions fight to gain control of the country in the face of a struggling police force.