Heart disease is #1 killer among Belizeans 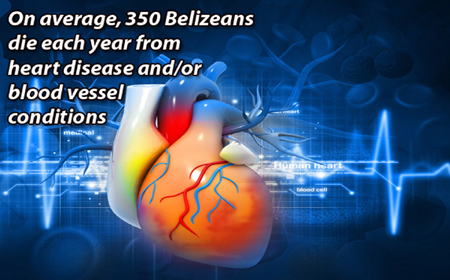 Although violent deaths often grab the headlines, however, a Belizean is more likely to die from heart disease than by the gun. The sinister silent killer, heart disease, persistently takes the top spot as the leading cause of death in Belize, just as it does in the USA. Next is cancer and then diabetes. HIV/AIDS is also one of the leading killers in Belize.

The prevalence of cancer in Belize was recently highlighted with the celebration of World Cancer Day. Laura Longsworth, president of the Belize Cancer Society, told News 5 that, “2013, ’14, ’15… there are approximately two hundred new cases every year of cancers… [and] you have cancer deaths and that can range anywhere from one hundred and sixty to two hundred deaths.”

This was confirmed by official statistics from the Ministry of Health, which indicate that on average, there have been 230 new cancer cases and 180 deaths due to cancer each year. 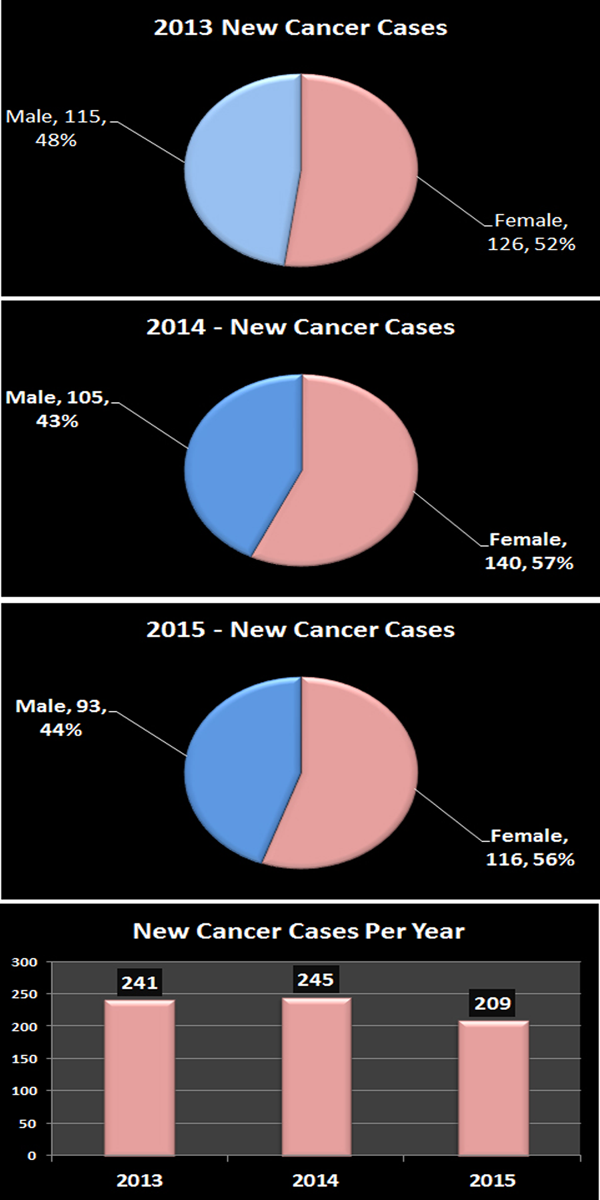 Even more alarming, though, are the stats on deaths from heart disease and related conditions. Almost 1,600 Belizeans die each year and roughly a quarter of those deaths are due to cardiovascular diseases, involving the heart and/or blood vessels. Cardiovascular diseases kill about 350 Belizeans on average each year, based on statistics reported for 2000 to 2014. Diabetes, the third most, deadly major non-communicable disease, has been killing about 150 annually.

In total, non-communicable diseases killed nearly 5,000 Belizeans during that same 5-year period, accounting for nearly two-thirds of the deaths in Belize. Meanwhile, communicable diseases were directly linked to 20% of deaths, with a third of those deaths being among HIV/AIDS patients.