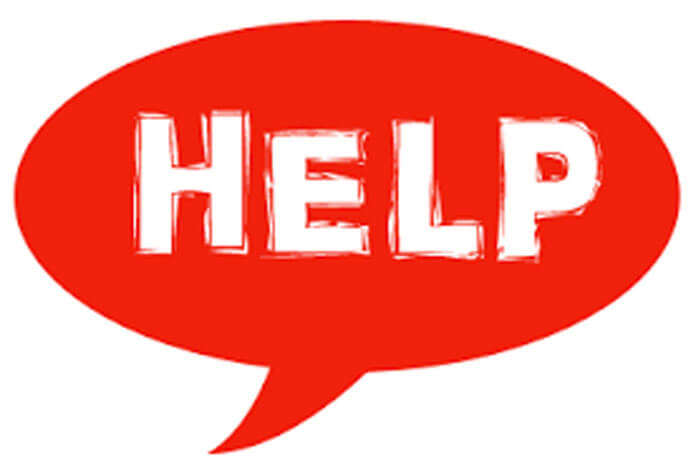 When does a nation go rogue, or become a failed state? When the civilian government loses its control over law and order, the police, the military, and the judiciary! The change doesn’t occur overnight; instead it creeps in, at a petty pace, as the bard describes it, until suddenly, control is gone. The gangs own the streets, the police have to kowtow to them and other negative influences that are in the offing, pulling the strings. We have seen it happen in many parts of the world — Central America, South America, the Caribbean, Africa and in some parts of Europe! It doesn’t happen because the population doesn’t care, but because they’re not paying close attention to the affairs of their state! It happens because we let the bad guys win and not protest, until it’s too late.

What we are witnessing with these drug plane landings in Belize, is a coordinated effort by criminals and people in authority, to do business — dirty, illegal business, unhindered by the laws of this country, unconcerned about the reaction of the government, or the people. It’s reported in the news, after the fact; we talk about it for a day or two, and we move on. There doesn’t seem to be an urgency to deal with the fact that our police, Belizean police, are involved! There’s no sense of urgency by the police, the ministry in charge, the attorney general, in assuring the citizens that everything is under control, that the problem is being dealt with as a threat to the national security of the nation. They should be all over the media, explaining what is being done to cut out the cancer that is infecting the police force, and why bail is being granted to these threats to our national security. Sure, the Compol comes out and gives his opinions and promises investigations, but that’s not enough; this is all way above his pay grade!

This government was elected with a huge mandate! They have to start showing the population that they will do everything to protect them, to preserve law and order, within the bounds of the Constitution! To make sure that those viewed with even a scintilla of suspicion, in law enforcement, or in any branch of government, are removed from any positions of authority they hold, until they are found to be above suspicion! No favoritism or nepotism, swift and definite actions, that will let the people know, that everything is on the level. This is not the time for niceties and hesitations; the people demand answers to this gnawing realization that the police are involved with these drugs plane landings. Belize is a democracy, which means we answer to the people, people who trust you to make the right decisions.

Belize is a special place, like no other on this earth of ours. Let’s try and keep it safe, its citizens safe, from the the corruption, greed, and treason, from those whom we’re supposed to trust! Treason, because if you owe allegiance to anyone but your country, and are putting the security of the nation at risk, you are traitors — greedy, unconscionable traitors! Let’s deal with it as a people! We need leadership to help guide us, to preserve and protect our special place. Nothing good comes easy; you have to fight for it!