Hildebrandt Codd, 32, charged for the death of Densmore Bowman 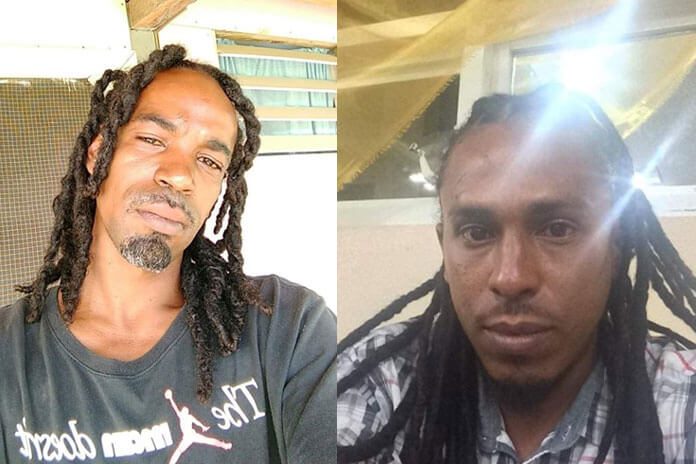 BELMOPAN, Tues. Dec. 31, 2019– After an extensive search for Densmore Bowman, 34, a laborer of Belmopan, who went missing on November 30 after he left home that morning to go to Western Union to collect money sent to him by his mother (about $212), his body was found by relatives of his on the morning of December 16 in a shallow grave in bushes between Miles 25 and 26 on the George Price Highway near the Garbage Transfer Station. His hacked body was in an advanced state of decomposition.

An investigation into the gruesome murder of Bowman led to Hildebrandt Codd, 32, a clerk of Belize City. Today police said that Codd has been charged with murder and he was arraigned at the Belmopan Magistrate’s Court. No plea was taken from him and he was remanded until March 2020.

On the morning of December 16, after an extensive search by police and Densmore Bowman’s relatives, his cell phone and slippers were found between Miles 25 and 26 on the George Price Highway and his body was found about 100 yards into the bushes off the highway. He was seen with chop wounds to his head and body. The discovery was made by family members of Bowman who had been combing the general area along the George Price Highway after messages to them had indicated that his body may have been dumped along the highway.

Bowman’s mother told Amandala that she had prayed to God to help her find her son. She said that she is a God-fearing person and God has been good to her. The devastated mother said that she was just walking along the road toward an area from which a strong smell was coming, and that was when she saw the phone and the slippers.

Bowman’s sister said that they were able to track his cell phone to the Mile 23 area, and they started looking for him in the area. They got a tip from an unknown person who told them to go to Mile 23, across from the Chinese village at Mile 23, she said.

They found his social security card, his bank card, and some of his clothing, so they knew that they were in the right location, said the devastated sister.

Police said that the motive for the murder is not yet known.