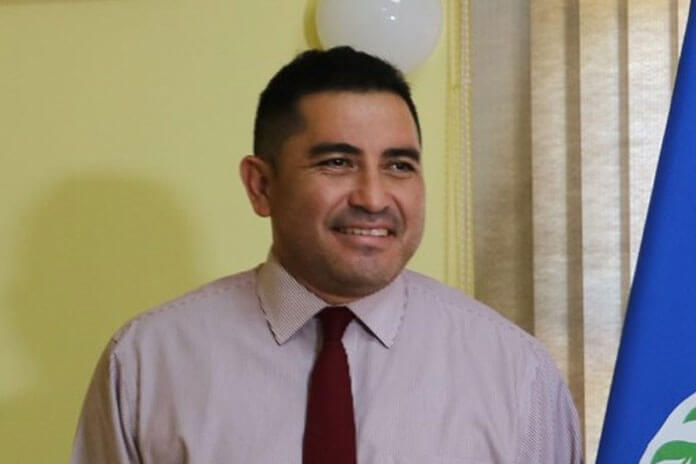 Given the uncertain political situation as a result of the disqualification of Hon. John Saldivar, who was elected UDP leader on Sunday, it is quite possible that Hon. Patt could emerge as the new UDP leader when Prime Minister Barrow goes into retirement prior to this year’s general elections.

That question was put to Hon. Patt today as he emerged from the swearing-in ceremony.

“We know that the UDP right now, is in a fluid state. The power relationship can change very suddenly and surprisingly. It’s an odd situation you find yourself in, where you have more political power than the party leader, John Saldivar. As the deputy prime minister, you’re the second in charge of the country,” 7News’ Jules Vasquez told Hon. Patt.

“But I’m saying that is it unforeseeable that you may have to, for whatever period, assume the leadership of the UDP?” Vasquez pressed the Deputy Prime Minister.

Hon. Patt replied, “At this point in time, I think it’s too early for any assumption; that is your belief … I will respect that, but as I indicated, whatever transpires from now to the near future, it is to be determined by what evidence is present [in the US trial]. I don’t foresee any change in terms of the hierarchy position we have within our party. The Prime Minister has indicated as well, that he will not take any action unless something material comes out from what is being presented in the courts in Utah.”