House of Representatives meeting on Wednesday 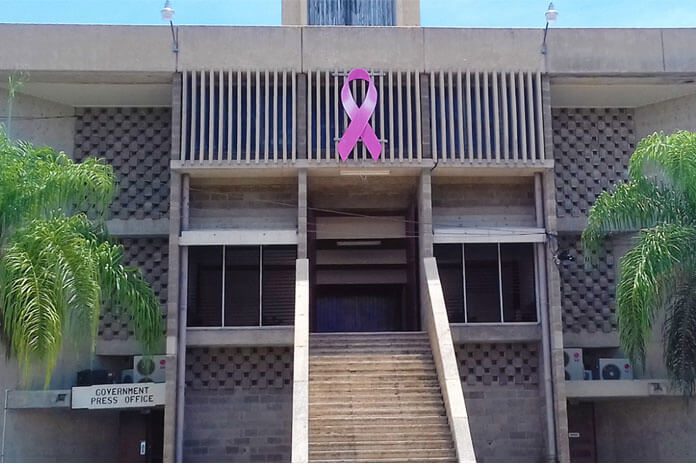 Among other matters, the Minister of Natural Resources will seek to extend the Land Tax Amnesty

BELIZE CITY, Mon. Dec. 2, 2019– The House of Representatives will meet this Wednesday, December 4, in the National Assembly chamber in Belmopan.

Among the topics that are listed on the House Order Paper is a new excise law that is aimed at strengthening the tax law to facilitate more efficient tax collection.

In addition to the new excise law, there will also be a new Customs law aimed at making the importation of goods into Belize more secure. The new Customs law will establish an online system that will list goods that are being imported into the country before the arrival of the goods, one parliamentary source told Amandala tonight.

The source pointed out to us that there will not be anything extraordinary at this House meeting, as no loan motion is listed on the Order Paper.

What may generate some controversy, however, will be an order by the Minister of Natural Resources to extend the Land Tax Amnesty.

This may not be the last meeting of the House of Representatives for the year, our source said; there may be another House meeting before Christmas.