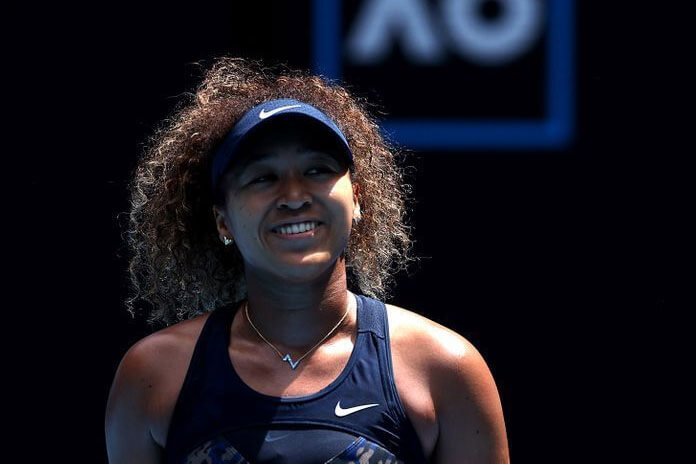 BELIZE CITY, Mon. Feb. 18, 2021– Sports/tennis fans world over were treated to an epic television spectacle last night in the semifinals of the Australia Open, where rising superstar and current World #3 female player, Japan’s Naomi Osaka was absolutely impeccable in turning back the relentless power attacks from her childhood idol, 39-year-old Serena Williams. Though trailing in the scores, on at least two occasions it seemed that Serena had mounted one of her famous rallies to usurp the momentum of the match; but each time Serena found flashes of her best tennis, Osaka seemed to respond with equal power and more precision, making clear her unspoken statement, that there was a new “queen of the hill.”

The straight sets match was not a rout by any measure, despite the 6-3, 6-4, score. Naomi had to work, and work hard for it, in critical moments when the psychological battle could have tipped the scales in favor of the aging former champion. But in each tough situation, the young champion rose majestically to the occasion, and gave tennis fans a performance to remember, a performance worthy of the stature of the opponent she was turning back, the legendary Serena.

When she had drawn on all her psycho-motivational reserves, and realized that the night was Osaka’s, the great competitor Serena could only smile in appreciation of the message of “Mother Time” and the outstanding talent and resilience of the opponent that her own legacy had helped to inspire.

Serena’s brief, smiling embrace of Osaka before they exited the court, could only, under the circumstances be appreciated as the passing of the torch from one great champion to another.

With the loss at 39 years of age, it is anybody’s guess how much longer Serena will continue, or if she will ever capture that elusive 24th Grand Slam victory.

The chances for that grow slimmer each day, as it is clear to all who can see, that the reign of 23-year-old Naomi Osaka is well under way, and a definite obstacle to any dreams of Serena’s return to #1.

The Queen Mother Serena is gone; long reign the new tennis queen, Naomi Osaka! She moves on to the finals on Saturday against 22nd seed Jennifer Brady.

BELMOPAN, Thurs. Feb. 18, 2021-- The Football Federation of Belize (FFB) is pleased to call the following National “A” Team players to camp on...
Read more
Sports

BELIZE CITY, Mon. Feb. 18, 2021-- Sports/tennis fans world over were treated to an epic television spectacle last night in the semifinals of the...
Read more
- Advertisment -