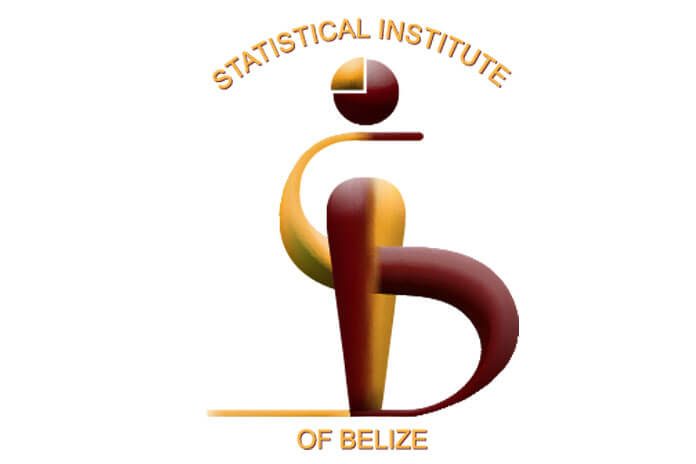 In June 2020 we imported $103.7million worth of goods, $64.8 million less than the $168.5million worth of goods that we imported in June 2019. The SIB noted that this is the second month in a row in which merchandize imports were down by more than one-third. The SIB says that this is a reflection of “the economic downturn, reduced demand, and continued delays in accessing foreign exchange that have resulted from the COVID-19 pandemic.”

The ‘Food and Live Animals’ category, the only category to see an increase during the month, rose by 11 percent from $15.5 million in June 2019 to $17.2 million in June 2020, owing to greater imports of food items, including margarine, lard (shortening) and condensed milk.

There were no exports of crude petroleum in June of this year, in contrast to June 2019 when revenues of $6.9 million were recorded. Earnings from citrus products declined minimally from $4.7 million in June 2019 to $4.6 million in June 2020, as a distinct decrease in earnings from orange concentrate was partially offset by improved exports of grapefruit oil, orange oil and grapefruit squash. Among other exports, molasses underwent the greatest drop during the month, with earnings from this commodity going down by one third or just over $1 million, from $3.2 million to $2.1 million.

Report on IMPORTS for the first six months of 2020
Total merchandise imports for the period January to June 2020 was $793.7 million, a 15.6 percent or $146.6 million decrease compared to the same period last year.