His father, 23, and mother, 16, were also injured; his mother is in the KHMH in a critical condition 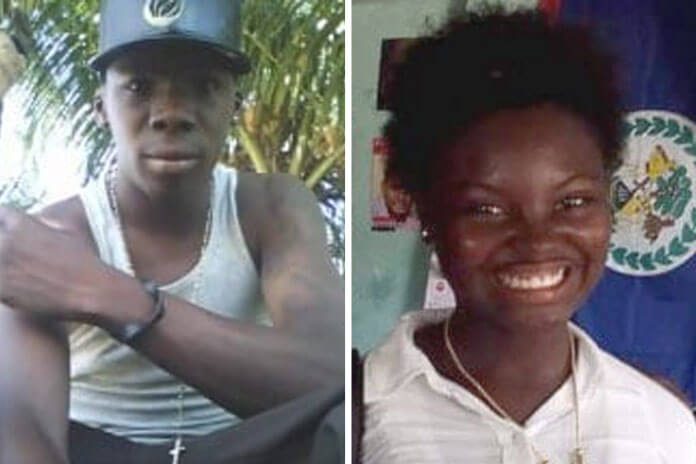 BELIZE CITY, Mon. Nov. 25, 2019– A family living on Antelope Street Extension came under gunfire last night that resulted in injuries to a woman and her infant child.

Marvin Martin, 23, was at his Antelope Street Extension home last night. He was sitting outside, along with his girlfriend, Chantuse Martinez, 16, when a man who was passing by opened fire on the family.

The couple’s one-year-old daughter was inside the house and was grazed by one of the bullets fired by the shooter. In a press briefing today, police told the media that they received information about a shooting on Antelope Street Extension sometime after 8:00 p.m.

By the time police arrived at the scene of the shooting, two of the victims had already been transported to the hospital.

Martin and his daughter were listed in a stable condition, while his girlfriend, Martinez, is in a critical condition, police reported.