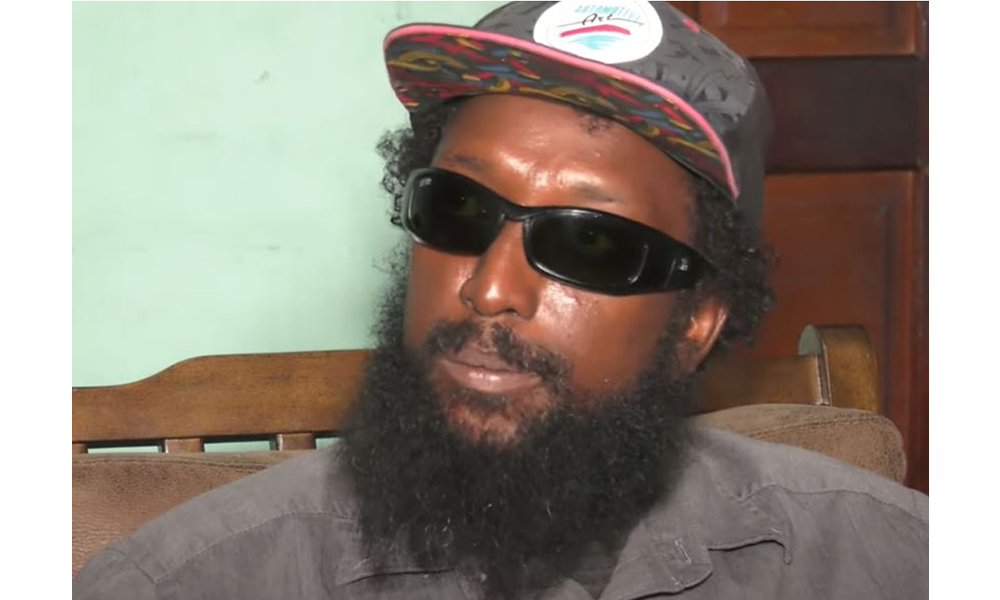 Leon Duncan, a victim of police brutality in 2019, is being awarded almost a quarter million dollars after filing a civil suit against the Belize Police Department for wrongfully being beaten up and breaking both his legs by two police officers.

Leon Duncan, a resident of Ladyville, has been awarded almost a quarter million dollars which is to be paid by the Government of Belize, by order of the Supreme Court after he was severely beaten up by two police officers.

In 2019, the two police Constables, Marvin McKoy and Sheldon Williams were responding to reports of a burglary at the home of a school teacher, Melvin Armstrong, on the Antelope Street Extension, after Armstrong arrived at his home and witnessed two men fleeing. When the police officers arrived at the scene, they apprehended Duncan, who had no participation in the burglary, and proceeded to break both of Duncan’s legs and beat him in the face with a broomstick as he refused to provide the identities of the men, who had escaped from the scene.

Duncan was then charged with burglary, but pleaded not guilty and was released on $3,000 bail.

A civil suit was filed by Duncan’s attorney, Anthony Sylvestre, against the Attorney General, the Commissioner of Police, and the Constables Mckoy and Williams following the aggressive beat down. Their defense attorney claimed that the officers did not harm Duncan while they were at the scene, while officer Mckoy claimed that he wasn’t on duty during the time the incident occurred, and another officer confirmed his statement.

Constable Williams confessed that he had pulled down Duncan’s pants and provided him with injuries that he complained about, but denied assaulting him.

However, their claims didn’t hold up in court as the presiding judge expressed that the officers did not provide any records to the courts of what transpired, which resulted in Justice Lisa Shoman ordering that Duncan’s claim for damages, for personal injury, pain, and suffering of unlawful assault and battery by the two constables, succeed.

“It’s disappointing; not disappointed at the judgment itself, but disappointed in the action of the police that led to the particular judgment,” said Commissioner of Police, Chester Williams to 7News.

“… We’ve been saying to police officers that we can do our job and achieve the same goal without injuring [and brutalizing] people. [As] I have said before, the only way to stop this is to amend the law, the Crown Procedure Act, to hold police officers personally liable when they go and do things that are against our department’s policy and procedures,” he added.

When Duncan first made his media appearance in 2019, he was immobilized, with the assistance of a wheelchair. But three years after the incident occurred, he was able to stand on his own two feet and expressed to 7News that he became unemployed and relied on the assistance of family members to do daily tasks.

The entire incident changed Duncan’s life, as metal rods are implanted in his legs, which has prevented him from lifting heavy objects, and walking bow-legged.

There have been many victims of police brutality throughout Belize, but the majority are in fear to seek justice and sue the department; however, Duncan maintained his facts despite the cops’ attempt to cover it up.

“I stuck to the truth all along, and the truth is what will set you free. With all they were trying to hide, that they didn’t do this or didn’t do that, with the help of mister Sylvestre, he caught them in a lot of lies. Mister Sylvestre cross questioning them. He did a very good job in cross-questioning them. The judge understood more than my words… Because I saw them. You can’t forget somebody’s face who did this damage to you. If somebody hurt you this much, you could never forget their face,” said Duncan.