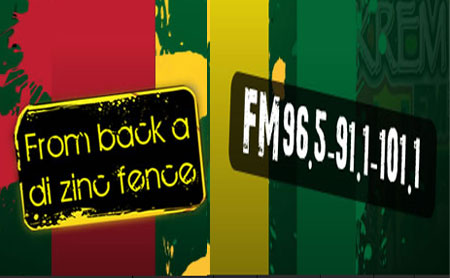 BELIZE CITY, Thurs. Nov. 17, 2016–On November 17, 1989, KREM Radio emerged as the provider of musical programming and commentary that were an alternative to what was being aired on the government-owned, heavily-censored, now-defunct Broadcasting Corporation of Belize/Radio Belize and British Armed Forces Network, then based in Ladyville.

The two former stations no longer exist, but KREM has continued to offer a culturally authentic, grassroots voice as an alternative for the nation of Belize.

Today, Thursday, on its 27th birthday, the radio station continues to lead the way by broadcasting the Morning Stew, which airs five days a week from 9:00 a.m. to 1:00 p.m. and features a mix of music and breaking news updates from the station’s news center as well as live broadcasts of major happenings.

KREM Radio has been in existence since 1989 and is known as “Belize’s First Privately Owned Radio Station.” Over its 27 years, KREM has embarked on many community-based initiatives, including sports, to assist communities across the length and breadth of Belize.