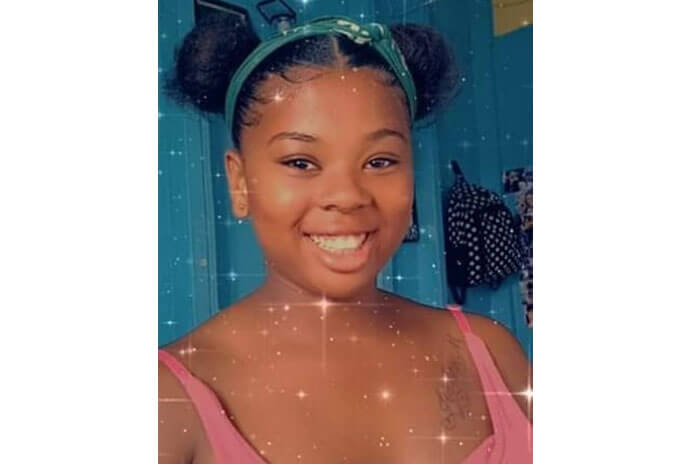 BELIZE CITY, Mon. Feb. 17, 2020– Kyla Young, 17, of Freetown Road, lost her life at about 9:00 last night while she was playing cards with two others in a yard on Glynn Street. The card game was interrupted when a gunman entered the yard and opened fire on the group.

A man who was socializing with the group tried to escape, but was shot in his shoulder. As the persons in the yard scattered for cover, the shooter escaped out of the yard and disappeared.

Police found Kyla motionless on the ground. At the Karl Heusner Memorial Hospital, she was officially declared dead.

It is not believed that Kyla Young was the target of the gunman. The yard in which she was shot was a spot that was frequented by many persons who went there to gamble.
The death of the teenager, however, was a complete blow to her mother, Melanie Young, and her family. Kyla had told her mother and grandmother on Friday that she was going to Sandhill to spend time with her friends and relatives. Melanie said that they raised no objections, because Kyla usually would be gone about two days and then would come back.
They were more than shocked when they got the news that Kyla had been shot and killed on Glynn Street, when she should have been in Sandhill. So far the police have not visited the family at their home on Freetown Road to give them an official report on the shooting, which perhaps could shed light on what happened in order for the family to have some sense of closure.

Julie Clarke, Kyla Young’s grandmother and the mother of Amandala reporter Kareem Clarke, who was shot and killed in July 2015, said that January 23 was Kyla’s 17th birthday and she had promised to buy her a gift this week. Her death has brought back devastating memories because police had similarly not gone to the family to inform them of Clarke’s death, and he was similarly shot in the chest. She said that it is yet another devastating blow for the family.

So far, no one has been arrested for the shooting of Kyla Young.