Lindbergh Goldson and Seditious Intent in 1951 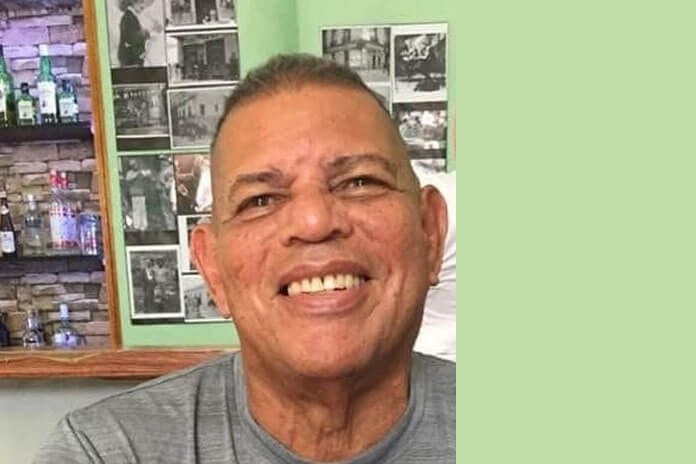 Readers of the Belize Billboard were greeted on the morning of 14th October 1951 with the ominous headline, “All Billboard Owners on Sedition Charges: Trial Tuesday Afternoon.” The “owners” referred to were all young men in their 20s. Philip Goldson at that time was the oldest at age 28, Leigh Richardson 27, Lindbergh Goldson 23, and Armando Diaz 22. While one year earlier, only Philip Goldson and Richardson as editors of the Belize Billboard had been charged with seditious intent, and had the charges dropped after they apologized, the other two owners who had joined the paper as proprietors were now similarly charged.

Nethersole was an eminent Jamaican jurist who, on arriving in Belize on 22 October 1951, was admitted to the local bar on the same day. The choice of the 48-year-old Nethersole to defend the four proprietors of the Belize Billboard was based on his record in Jamaica as a prestigious lawyer who was a founder of the People’s National Party (P.N.P.) in 1938, and served as its vice-president.

Attorney General Henriques, on opening the Crown’s case, told the jury: “The prisoners are here on a serious and grave charge. The case is of some interest not only to the defendants but to the State. They are here as proprietors of the Billboard on charges of publishing seditious words with specific intention to incite the people of British Honduras.”

Nethersole, for his part, commented on each accused individually, with a view to establishing intention. On Lindbergh Goldson and Armando Diaz, he said: “It is unfortunate that they are tried with the other two, notwithstanding the fact that they are proprietors.”

Then, in his closing address he argued: “In the case of Lindbergh Goldson and Armando Diaz, the law entitles persons to adduce to the evidence that although they are proprietors that they satisfy the jury that the publication of the articles was made without their knowledge and consent. In essence then the law also entitled them to ascertain the identity of the author, and as proprietors of the Billboard they had “discharged the onus that they haven’t any responsibility of the publication of the article.”

Lindbergh Goldson, in particular, was responsible for advertising and finance, and since he did not deal with everyday journalistic and editorial writing, “therefore he should be removed from your consideration of the case.”

In an adverse statement, however, Attorney General Henriques, in his address to the jury, said that the jury cannot believe that Lindbergh Goldson and Armando Diaz had no knowledge of what was going on in “the official mouthpiece of the party.” Diaz had said that he thought the language was so strong that he would not have put it on paper; while Lindbergh Goldson said he had taken no part in publishing any article. The fact is then, that despite care and precaution, articles came out which showed that if they were negligent, then they are equally guilty.

In Chief Justice Crane’s charge to the jury, he said that on the actual matter of publishing the articles, Philip Goldson had in fact published the articles, and Richardson had signed a copy that was delivered to the Colonial Secretary’s office.

As for Lindbergh Goldson, he said: “I don’t think he would make a literary man; if he looks after the business side, he was not likely to have to know nature of publication. He would not necessarily know and ought not to know, therefore you cannot treat him as though he had knowledge.”

After retiring for 30 minutes on the afternoon of 5 November 1951, the jury returned a verdict of guilty for three of the four proprietors of the Belize Billboard. Philip Goldson, Leigh Richardson and Armando Diaz were found guilty, while Lindbergh Goldson was acquitted. The Chief Justice sentenced Philip Goldson and Leigh Richardson to 12 months in prison at hard labor for having published words with seditious intention. In the case of Armando Diaz, although he had not written any seditious matter, he was technically responsible and was fined $120.00.