Home Headline 6 months for 0.1 gram of marijuana, less than a joint!
Headline

6 months for 0.1 gram of marijuana, less than a joint! 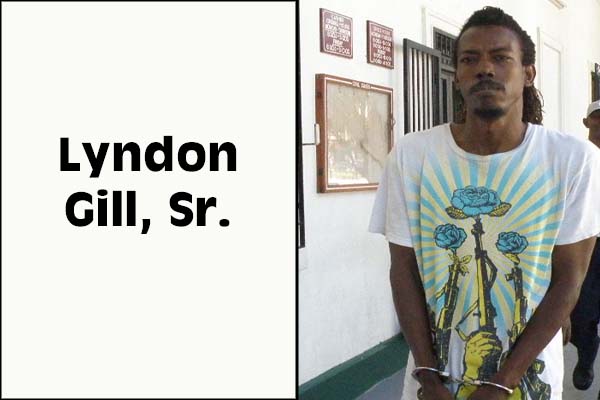 A Belize City man who pleaded guilty to possession of 0.1 gram of marijuana in the courtroom of Chief Magistrate Ann Marie Smith was sentenced to six months in prison on Monday.

According to court records, on Friday, January 24, police on mobile patrol spotted Gill tossing something out of his hand, when he saw the police vehicle approaching him. Police recovered the small amount of marijuana, 0.1 gram, which is less than a fully rolled joint.

Lyndon Gill Sr., 33, a resident of #29 Rose Lane, did not have to wait too long to learn his fate after he entered a guilty plea to possession of a controlled drug.

Court records revealed that Gill has three previous convictions for marijuana possession, for which he was fined. The records, however, indicated that he had not paid any of those fines the court had imposed upon him.

After his debts to the court were brought to light, Gill attempted to beg for leniency and began to explain to the Chief Magistrate that he recently got a job and that he would begin to pay his fines, which date back to June 2010.

But before he could finish his plea, the Chief Magistrate interrupted him. “You are going to jail,” she informed him, before handing him the six-month sentence.

That, however, is only part of Gill’s problem. The fines that he neglected to pay have now caught up with him.

In 2010, Gill was busted with marijuana and pleaded guilty. He was fined $400, which should have been paid by June 15, 2010. The failure to pay that fine will now cost him three additional months behind bars.

For a second marijuana possession charge, he was fined $150. That fine should have been paid by October 1, 2010. Since he defaulted on payment, he now has to serve one additional month.

A third marijuana possession charge against him resulted in a $350 fine that he should have paid by October 31, 2011. Since he defaulted on payment, three more months were added to his prison time.

In order for Gill to avoid spending an additional seven months behind bars, he would have to come up with the money for the three previous convictions. If he is able to do so, he will only have to spend six months in prison for the 0.1 gram of cannabis.