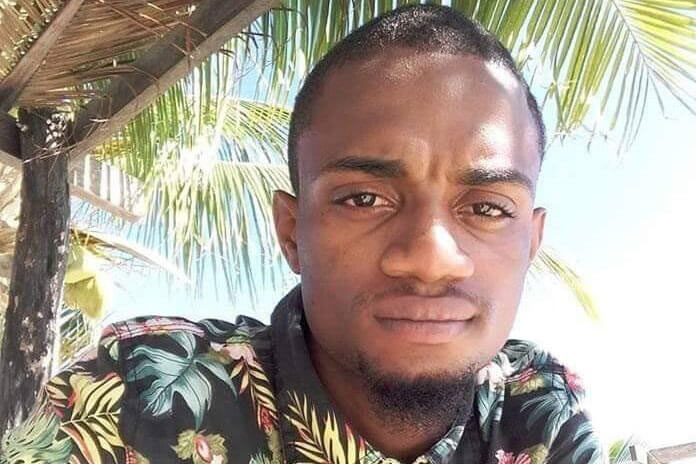 BELIZE CITY, Mon. Mar. 2, 2020– Gregory Martinez, 26, of Police Street, was working in a garage on Police Street along with his uncle and nephew when a gunman came up and fired at them.

Martinez’s uncle was struck, but his nephew escaped unhurt. Martinez sprinted for safety through the yard of his grandmother and across an open lot and jumped into a “dollar van” that was heading from La Croix Boulevard out towards Central American Boulevard.

The determined shooter, however, rode his bicycle through a side street and intercepted the van, in front of the Ministry of Education building and fired again at Martinez, wounding him in the head and body. The killer then rode away.

As a result of the shooting, the taxi driver was grazed and a woman who was in the passenger front seat was also grazed.

Martinez was taken to the Karl Heusner Memorial Hospital, where he was declared dead on arrival. The taxi driver and the female passenger suffered gunshot injuries which were not considered life-threatening.

Martinez is not known to police, and Gaynor Martinez, Martinez’s aunt, said that he was not a gang member or a violent person. She said that he worked hard, that he was a father, a brother, a grandson, a cousin, and a friend. He hated street gangs and never wanted to be a part of them, she said.

She implores those who saw what happened to go to the police and give their evidence, so that the killer can be arrested.