First ever mediation forum held at the Biltmore 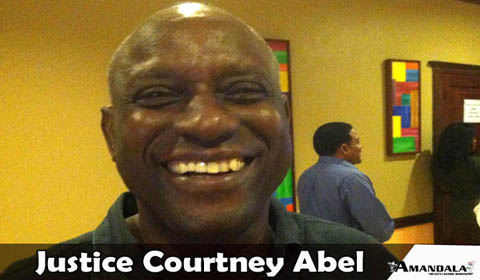 Roughly 60 people, including Supreme Court Justices, attorneys and civilian mediators, convened at the Biltmore Plaza Hotel in Belize City today for the first ever forum intended to strengthen the court-connected mediation initiated in 2013.

Supreme Court Justice Courtney Ashton Abel, the chair of the mediation committee, told Amandala that over 30 civil cases have been referred to mediation and 12 have been resolved primarily through the process.

“It’s been working successfully, but we still got some ways to go,” said Abel.

He told us that today’s event is a joint effort of RESTORE Belize, the Mediation Committee, the Bar Association and the Mediators’ Association.

A total of 52 mediators are currently engaged in the program, although not all have had a chance to participate in dispute resolution sessions. Abel said that in due course they may add more mediators to the roster, but currently, they are trying to make sure the system works by ironing out the kinks. The mediation may also be extended to the Family and Magistrate’s Courts, as well as to other areas, the judge said.

In explaining how the process works, Abel said that the judge has discretion to order disputing parties to mediation, after considering the relevant issues in the case.
If a party resists the court order, that party would have to pay full costs, billed at $500 per mediation session, which does not include attorneys’ fees.

So far, court mediation has been applied to contract disputes as well as disputes between family members. Justice Abel said that in one case, two Americans were in a dispute over a property, but were happy to report that the mediation process was successful, and when they walked out of his courtroom, he said, they were almost holding hands.

However, there are those cases which have not ended so happily, and which have had to be sent back to the court for resolution. 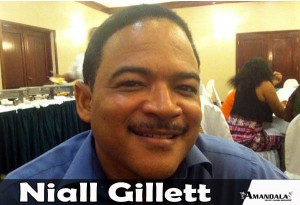 Niall Gillett, who was elected the national representative for mediators after mediation training, told our newspaper that of the four cases he has sat on, two are nearing resolution. He said that they have had to deal with civil disputes mostly over money and property, and the resolution rate is about 50%.

What happens when mediation fails?

“When it fails, I will write a report back to the court, and it will be referred back to the judge,” Gillett told us. 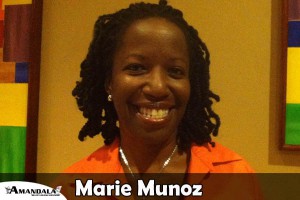 Justice Abel said that their first aim is promoting mediation generally, not just via the courts, but as a peaceful method of resolving disputes within Belize.

Marie Muñoz, Public Education Officer for RESTORE Belize (RB), said that the mediation training is being expanded to school teachers. Muñoz said that Sandra Cadle, a counsellor at EP Yorke, is one of the mediators who have done extensive work, including mediating in mother-and-daughter relationships and addressing bullying situations at school.

She pointed out that years of litigation are avoided by allowing the matter to go to mediation.

The mediation forum continues tomorrow, with private sessions for mediators with a Jamaican expert.

Gillett said, “What the mediation classes have done is that they have provided a structure, a time-tested structure, for how you can get people to communicate better, and I think that has been the benefit, because I can use it even at home with my kids and with my family.”