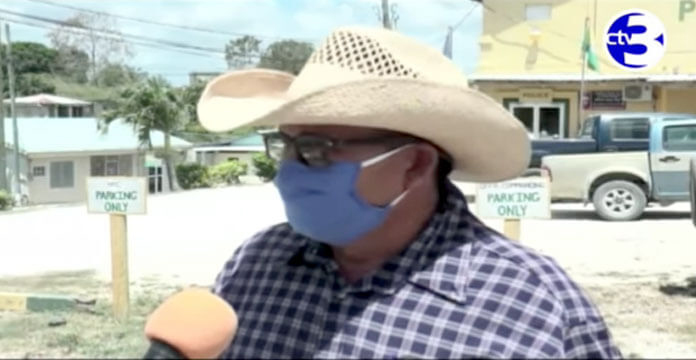 SANTA MARTHA, Orange Walk District, Fri. Mar. 27, 2020– Balthazar Campos, 55, a farm owner, was unable to contact his worker, Melacio Gonzalez, 34, of Santa Martha, and a search was made to locate him on the farm.

Gonzalez was found floating in the pond on the farm. His body was recovered and taken to the Northern Regional Hospital. Police await the results of a mandatory autopsy to certify the cause of Gonzalez’s death, but foul play is not suspected.

Campos told police that this morning, he was trying to contact Gonzalez to get him to work on a water pump, but despite his best efforts, he could not get in contact with him.

Campos then contacted the farm supervisor and a search was begun, and when Gonzalez was not found, the police were called.

Police said that although they found Gonzalez’s bicycle and clothes, he was nowhere in sight. They then began to search the pond, and that was when they found his floating body.