The boy asked Williams some personal questions, which he did not answer 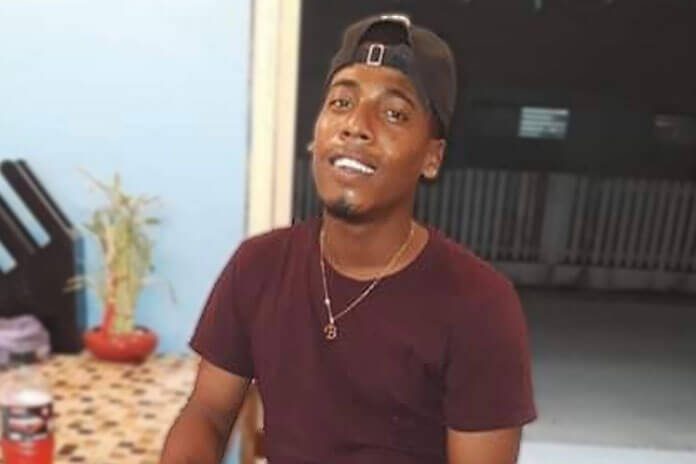 SAN IGNACIO, Cayo District, Mon. Nov. 11, 2019– Michael Williams, 21, a laborer of Santa Elena, was at a food stand buying food at about 12:30 Sunday morning when he was approached by a young male who asked him some personal questions.

Williams ignored the man, who then stabbed him in the right side of the chest. The culprit then ran away.

Police who viewed footage recorded by cameras mounted in the area were able to identify the young male who stabbed Williams — he is a boy 15 years old, also of Santa Elena. He has been detained, and Williams is recovering at the Western Regional Hospital in a serious but stable condition.

Williams told police that a tall, slim person came up to him and began to ask him questions about who he was and where he worked, and Williams did not answer him, and that was when the person took out a knife and stabbed him in the chest.

Police said that the knife which was used to stab Williams was also found.