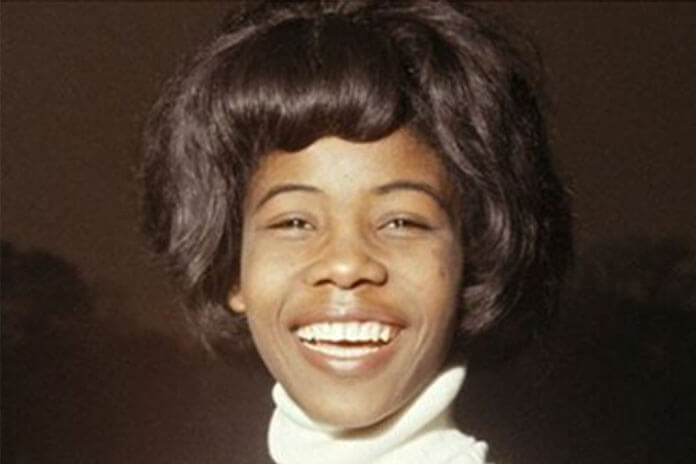 Wed. May 6, 2020– Jamaican singer Millie Small has died at the age of 72 after suffering a stroke.

The star was most famous for her hit single My Boy Lollipop, which reached number two in both the US and the UK in 1964.

It remains one of the biggest-selling ska songs of all time, with more than seven million sales.

It was Blackwell who brought Small to London in 1963 and produced her version of My Boy Lollipop, showcasing her childlike, high-pitched vocals.

“I would say she’s the person who took ska international, because it was her first hit record,” he told the Jamaica Observer.

“It became a hit pretty much everywhere in the world. I went with her around the world because each of the territories wanted her to turn up and do TV shows and such, and it was just incredible how she handled it.