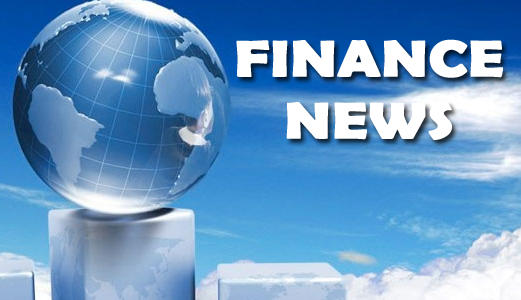 BELMOPAN, Cayo, Fri. May 12, 2017–Members of the lower house of Parliament today approved motions for two multi-million-dollar loans, one for a Government guarantee of a US$20 million loan from the Caribbean Development Bank (CDB) to the Development Finance Corporation (DFC) for on-lending to Belizeans and another for US$10 million for community level projects to be funded through the Belize Social Investment Fund.

Opposition Leader Johnny Briceño asked the Government side why they were rushing through the money bills in Friday’s sitting, suggesting that the Government is doing so because of imminent elections.

Prime Minister Dean Barrow replied to Briceño that there is a queue of DFC borrowers who are anxious to press ahead with the enterprises for which they need the financing.

Notably, the amendment to the GST legislation now gives the Commissioner of GST the power to temporarily shut down businesses which are repeatedly found to be in violation.

Facebook
Twitter
Pinterest
WhatsApp
Print
Previous articlePremium gas shoots past $11 in the City
Next articleVega misses 7 House meetings, but holds on to his seat and benefits