Murders and major crimes decreased in 2019 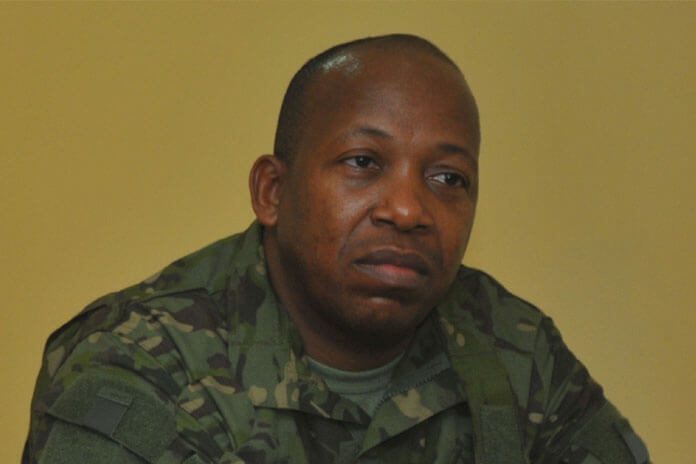 The announcement was made by Commissioner of Police Chester Williams yesterday. The Compol said that there was a reduction in crimes in Belize City, but in Ladyville, there was a 100% increase in crimes, resulting in a much higher crime rate for the Belize District than there otherwise would have been, since the crime rate in Belize City is lower than it has been for the last four years.

In speaking about murders in Belize District, the Compol said that the 2019 murder count is 17 less than the murder count in 2018, which is the lowest in the last 4 years.

The Compol commends ACP Alden Dawson, Commanding Officer of Belize Eastern Division, and the policemen under his command for their hard work.

He said that the factors leading to murders in 2019 were intoxication, gang violence and domestic abuse and firearms. It was also noted that murders and violent crimes have migrated from the city and towns to the rural areas.

Williams said that this migration is causing a challenge to police, but they have ordered composite patrols to patrol the rural areas frequently in an effort to address the crime.

The Compol also noted that sex crimes have increased, especially unlawful sexual intercourse, which has seen an increase of 66%. These crimes occur in homes and these are crimes that police cannot target or control. There was a slight increase in incidences of rape, while there’s been a decrease in burglaries, robberies and theft.